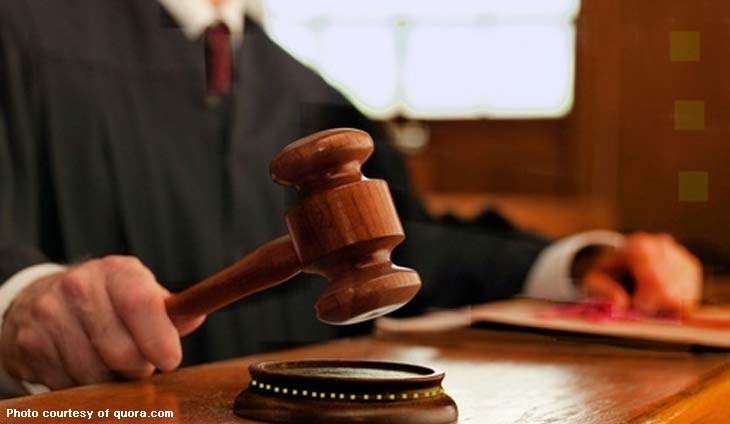 The Bacolod City Regional Trial Court (RTC) has denied a plea for a temporary restraining order (TRO) seeking to stop Leo Rey Yanson from acting as the president of the Yanson Group of Bus Companies.

In a recent order, acting Branch 53 Judge Eduardo Sayson said only the executive judge of the RTC may issue an ex-parte 72-hour TRO.

The court also cited Rule 10 of the interim Rules of Procedure, which states that TROs or status quo ante orders cannot be issued in intracorporate controversies without hearing the parties first.

But, the court will proceed with conducting hearings to determine if it should issue a writ of preliminary injunction (WPI) that would last throughout the pendency of the case.

The court held that the civil case was sufficient in form and substance.

The injunction was sought by Leo Rey’s four siblings—Roy, Emily, Ma. Lourdes Celina and Ricardo, Jr.—who ousted him in a special board meeting on July 7.

Leo Rey was supported by his mother Olivia and sister Ginnette.