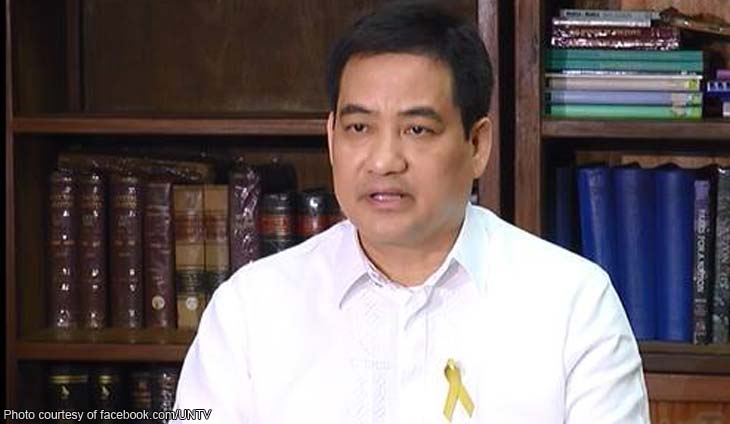 The abogado noted that he should keep in mind a popular saying in the media industry.

I just the exchange between Sec Roque and @iampinkywebb.

May kasabihan tayo when dealing with media – Never quarrel with a person who buys ink by the barrel.

Lacierda emphasized that one should not quarrel with a person who buys ink by the barrel. The abogado stated that he should not be arrogant because he is not as high as he thinks.