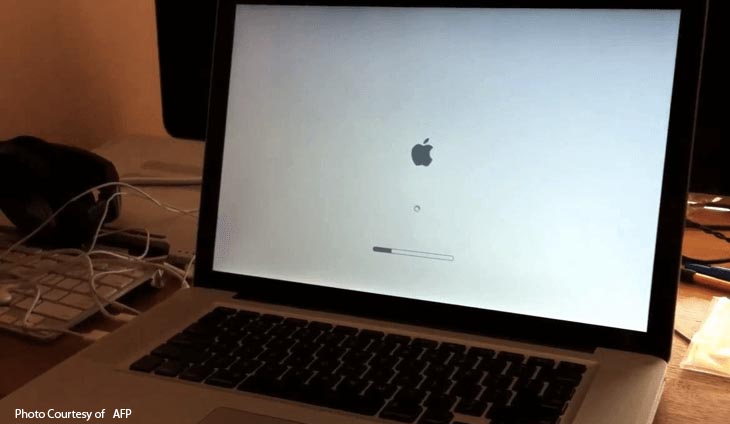 A woman has won the right to get access from Apple to her dead partner’s account in a ruling that could set a precedent for other heirs in Austria, her lawyer said Tuesday.

A district court in Dornbirn in the western state of Vorarlberg ruled late last year that the woman had a right to access the data, her lawyer Stefan Denifl said.

Apple informed Denifl’s office recently that they would not appeal the case but comply with the verdict, he added.

The couple was not married but the woman was the deceased’s heir. Denifl said the case could help other heirs in Austria seek data from Apple.

“It means to get personal memories, which among others help to deal emotionally with a death,” he said, adding Apple had ignored requests for access before the court case.

An Apple representative told AFP that he could not immediately comment on the case.

Apple says on its site that privacy is a “fundamental human right” and “one of our core values”.

Judges at the Federal Constitutional Court found that the daughter’s contract with Facebook was part of her legacy and should be passed on to the mother, giving her full access to the account including private messages.

Moral and legal battles over how to deal with digital data whose owners have passed away have erupted in other countries too.

In 2016, Apple resisted attempts by the FBI to force it to unlock an iPhone belonging to one of two people who had carried out a mass shooting in San Bernardino, California, in December 2015.

But the company was more open to an Italian father who in 2016 asked it to unlock a phone belonging to his child who had died of cancer, allowing him to recover precious memories and photos. 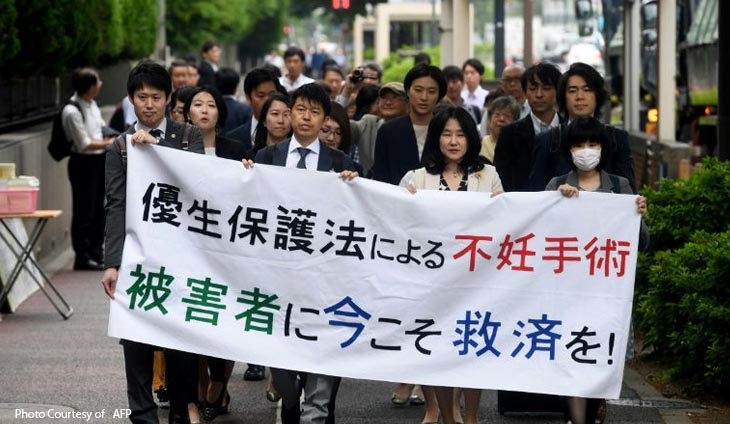 A Japanese pensioner forcibly sterilised as a 14-year-old under a now-defunct eugenics law failed Tuesday in a legal bid for $280,000 in state... 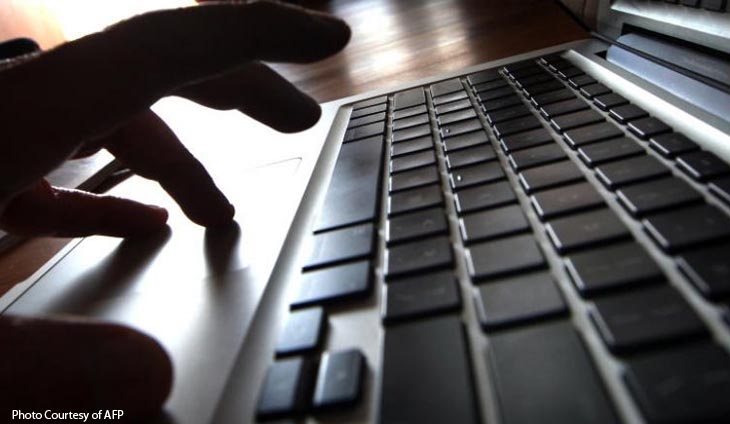 Germany is investigating 30,000 suspects as part of a probe into an online paedophile network, the latest in a series of child sex abuse scandals that prompted authorities to promise a... 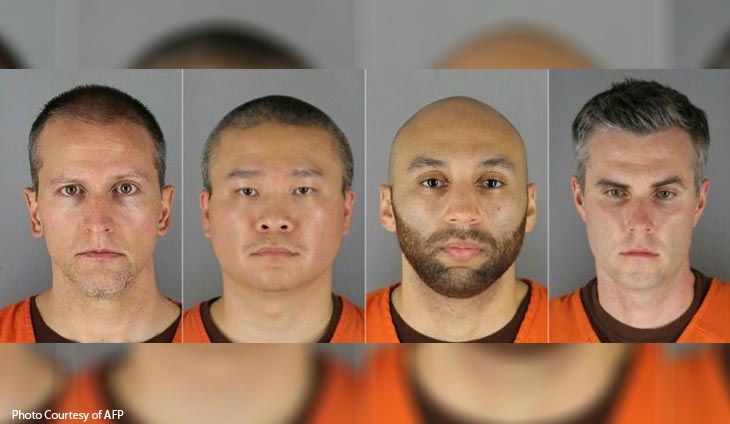 US judge sets George Floyd murder trial for next year

A Minneapolis judge on Monday set the trial date for four ex-police officers charged in the murder of African American George Floyd for March 8, 2021, making clear he did not want the sensitive case... 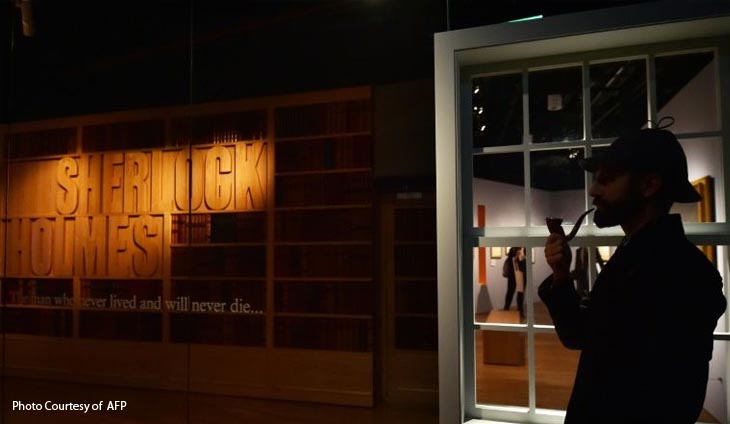 Netflix is being sued by the estate of Sherlock Holmes creator Arthur Conan Doyle for alleged breach of copyright after a new film portrayed the famous detective as having feelings and respecting...