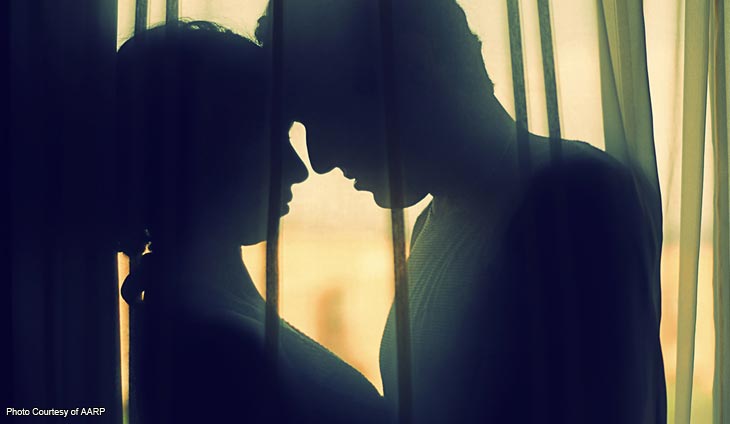 Woman accuses Laguna mayor of infecting her with STDs

A woman has filed a complaint before the Ombudsman against Cavinti, Laguna, Mayor Milbert Oliveros for allegedly knowingly infecting her with sexually transmitted diseases (STDs) and causing her to miscarry their child.

The woman, who only identified herself as Cristina for security reasons and claimed to be Oliveros’s former girlfriend, accused the mayor of violating the Anti-Violence Against Women and Children Act of 2004.

In a 23-page complaint-affidavit, Cristina said that when she got pregnant earlier this year, she discovered that she was infected with chlamydia, herpes and syphilis.

The stress of having the STDs, as well as Oliveros’s alleged affairs and abandonment, was blamed for her miscarriage.

Cristina claimed Oliveros inflicted “psychological violence” on her by making her believe she was the only woman in his life.

She said the mayor introduced her as his wife, allegedly making her a laughingstock as everyone else knew of his philandering.

She also alleged that Oliveros took advantage of her financially because she contributed to his election campaign. 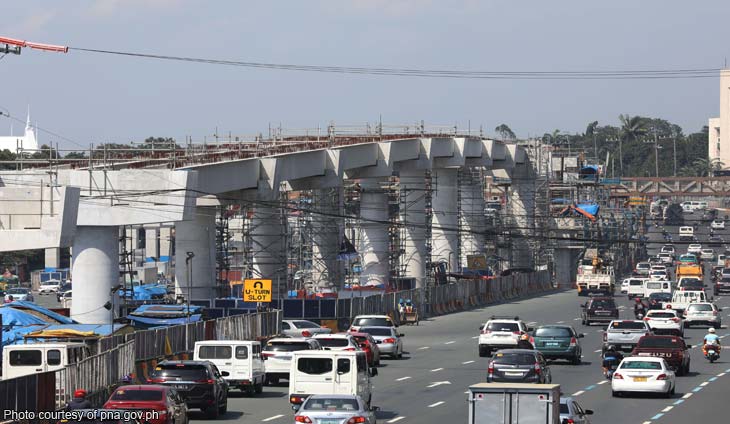 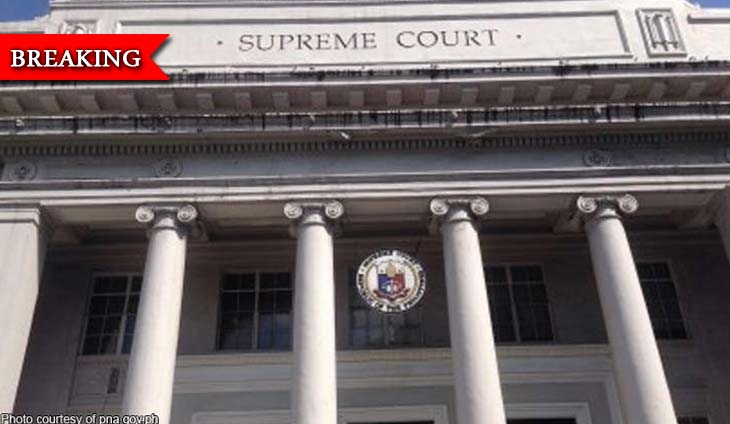