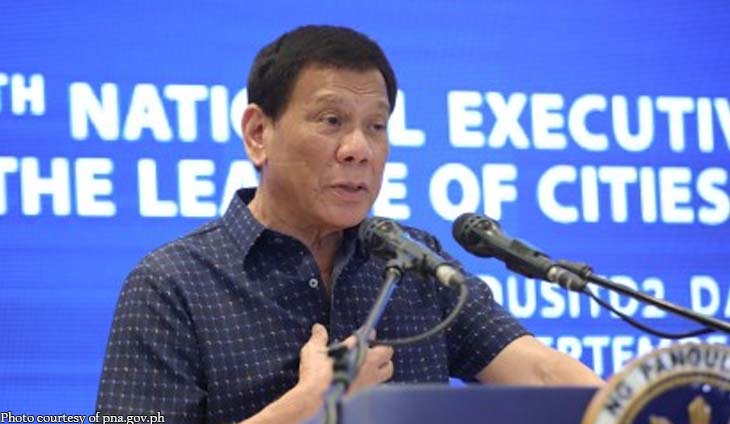 Will he go out of public eye? Duterte hurts hip after falling off motorbike – Panelo

President Rodrigo Duterte has complained of hip pain after falling off his motorcycle while riding around the Presidential Security Ground (PSG) Compound in Manila.

Go said the 74-year-old President was resting at Bahay Pagbabago.

The accident came a day before his attendance to the 45th Philippine Business Conference and Expo in Ermita, Manila.

Duterte previously acknowledged that he is perpetually in pain due to a spinal injury he suffered from a previous motorcycle accident.

On Monday, Presidential Spokesperson Salvador Panelo assured the public that the Chief Executive is “perfectly healthy,” despite his health issues.