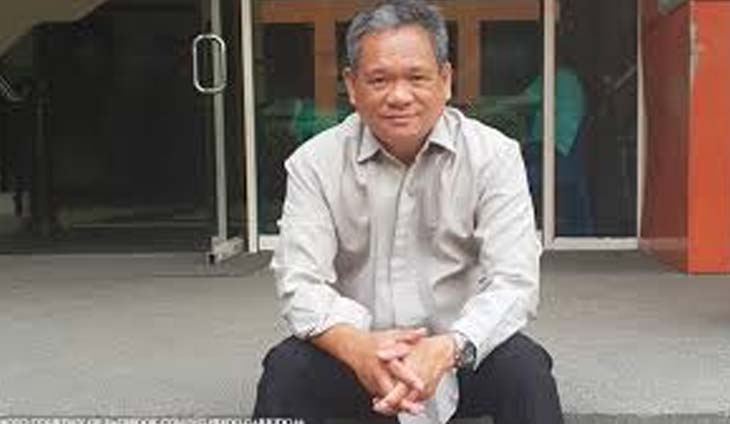 Garrido called them brats and exposed their formal letter of complaint after leaked conversation on Facebook messenger were uploaded by an anonymous Twitter user. The abogado even shared the account of Domingo’s mother that proved that he was indeed hounded to appear before the trial to air his side of the story.

The abogado insisted that they be sued not only civilly but also criminally. 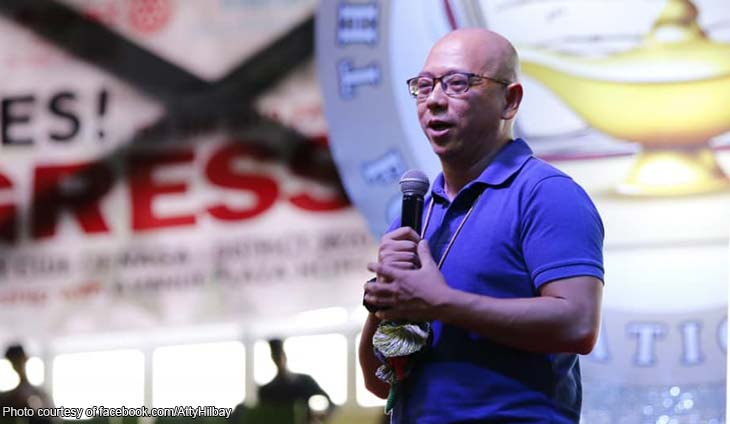 Abogado Pilo Hilbay has once again threw President Rodrigo Duterte a massive shade. The abogado mentioned that he prepared him a speech that he can use when addressing the... 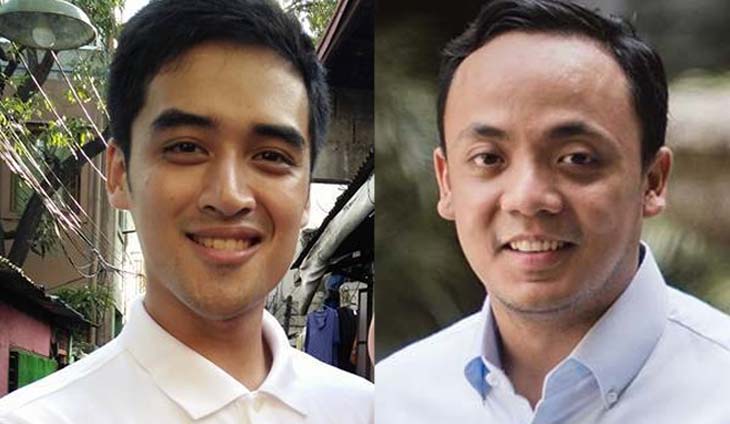 Atty. Dino De Leon shared on his Facebook account his thoughts on the whole Mayor Vico Sotto craze that is happening... 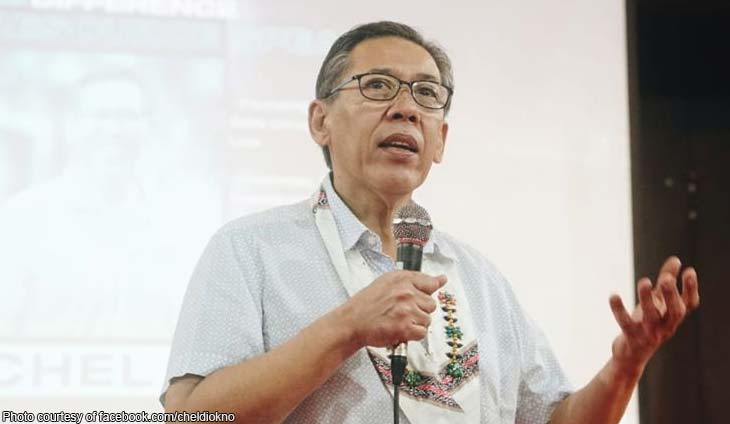 Abogado Chel Diokno urged more people to protect themselves in all aspects. The abogado said that public health is priority but our human rights are as important during the... 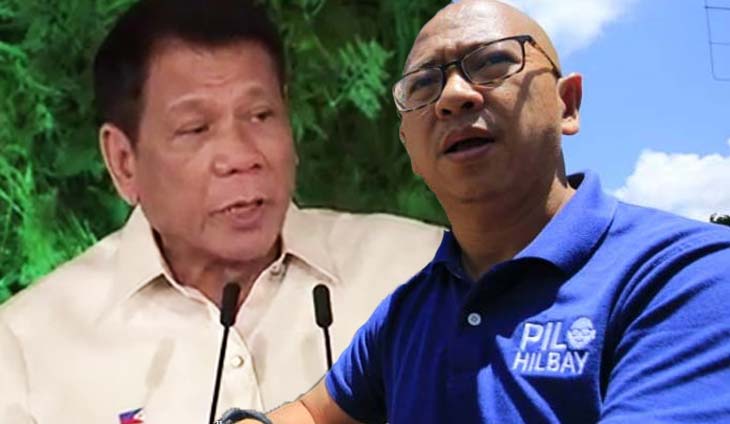 Abogado Pilo Hilbay knows why there is a long delay in President Rodrigo Duterte's address. The abogado said that it can be explained by what he often...