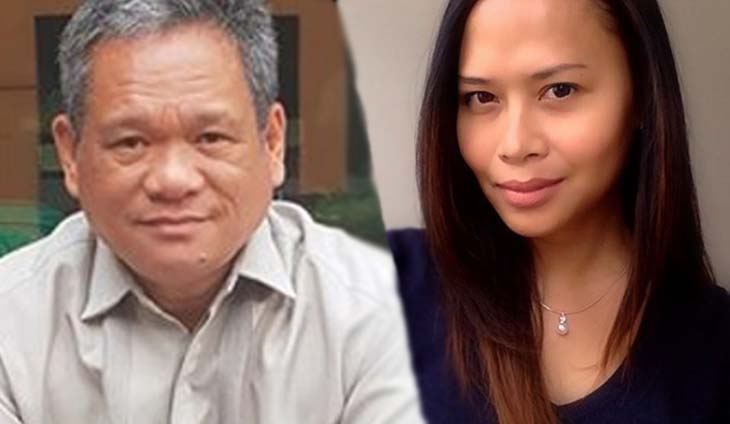 Wilfredo Garrido to Sass Sasot: Face me in court!

Abogado Wilfredo Garrido is not backing down in his online war with DDS blogger, Sass Sasot. The abogado complained that his previous post was taken down after an alleged violation of community standards.

Garrido said he dutifully appealed it and slammed the DDS blogger’s supporters for using their online impunity on his posts. The abogado also stated that Sasot should be the last person to complain about harassment given her track record.

The abogado restated that Sasot already confirmed before that he worked as a sex worker before. He refused to be put into a kangaroo court ruled by FB robots and challenged the blogger to meet him in court instead. 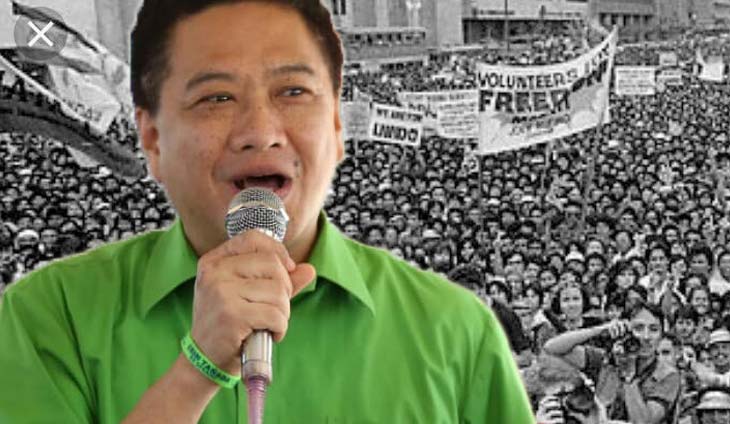 Abogado Erin Tañada is reminiscing the days that led to EDSA. The abogado mentioned that while Cory Aquino was in Cebu, key leaders including are already mobilizing in Metro... 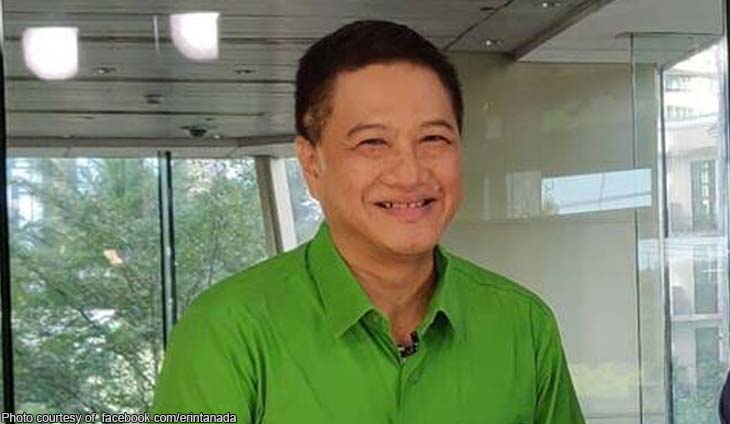 Abogado Erin Tañada lauds ABS-CBN move to protest their franchise renewal. The abogado thanked Mike Navallo for his comment and added that similarly, 34 years ago, EDSA was also closed by the... 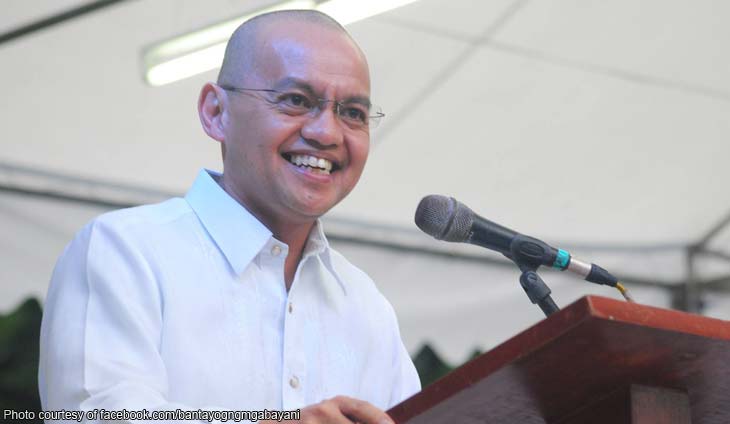 Abogado Marvic Leonen talked about how other people play a big role in creating limitations. The abogado mentioned that it is most of the time these people that create unnecessary... 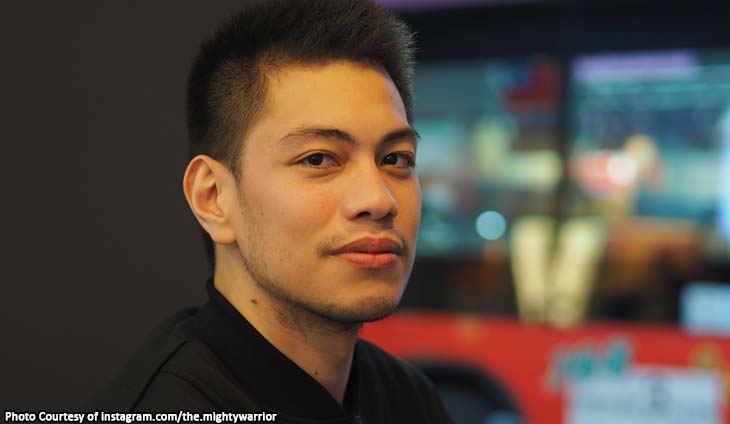 Bias not a ground to shut down ABS-CBN, says Peña

For abogado Gideon Peña, shutting down ABS-CBN for its business and labor practices should not be allowed if it’s based on...