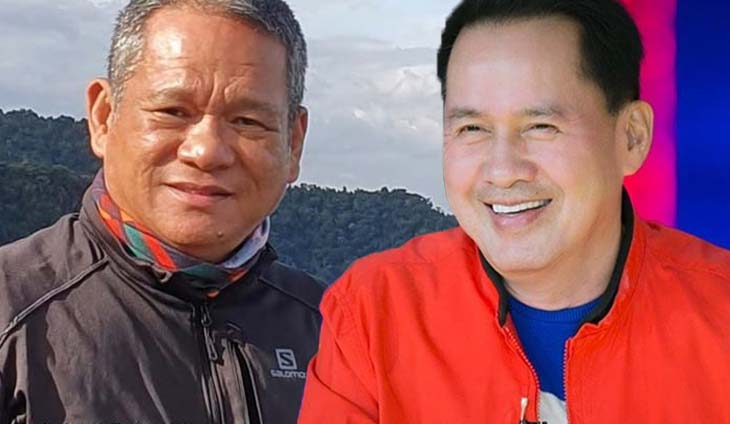 Abogado Wilfredo Garrido did not mince his words against Pastor Apollo Quiboloy. The abogado mocked his alleged claim that he is the appointed Son of Man.

Garrido noted that he is nothing but an “Appointed Son of a Bitch.” The abogado tagged this along after another rape and child abuse complaint was filed against the religious leader. 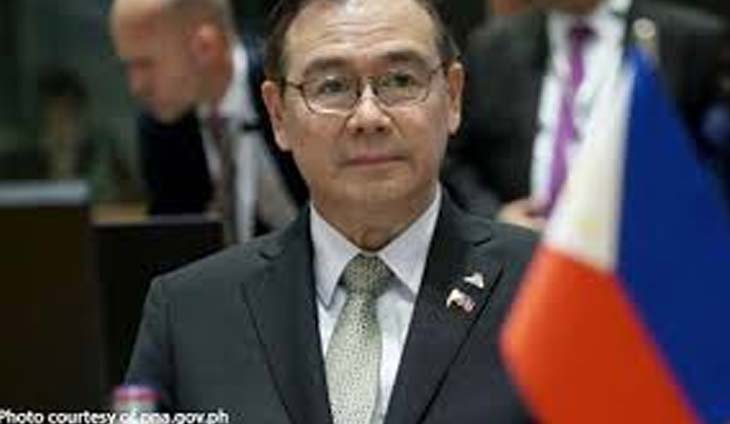 Foreign Secretary Teddy Boy Locsin asked how he can watch “Two Popes” on Netflix. The abogado reacted to abogado Gregorio Larrazabal’s review on the new... 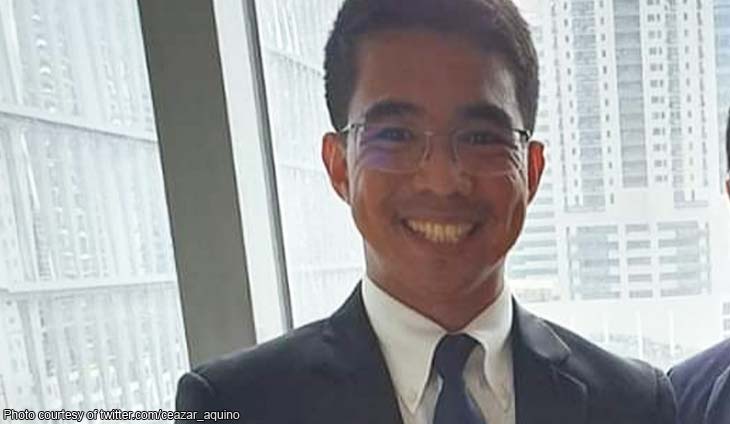 Abogado Ceazar Aquino is not the luckiest gal in this year’s Christmas Party. The abogado did not win any major prize but he did win a minor one if not for an untoward... 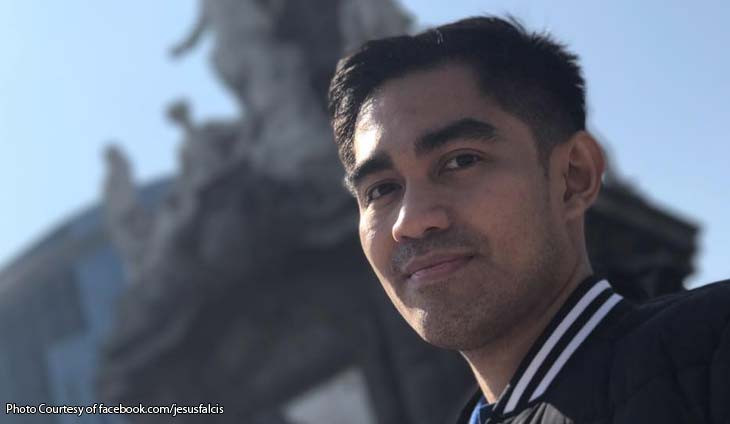 Abogado Jesus Falcis continues to fight for the LGBTQI community. The abogado joins the discussion on the factuality of biological... 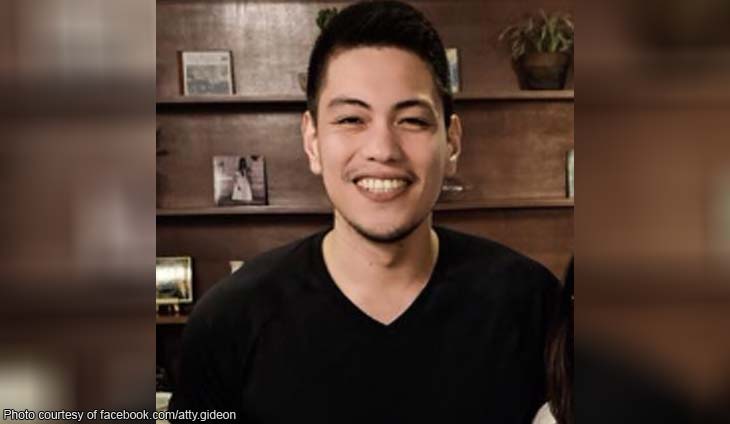 Globe might have messed with the wrong customer. Abogado Gideon Peña exposed Globe’s misleading ads on their phone plans and...