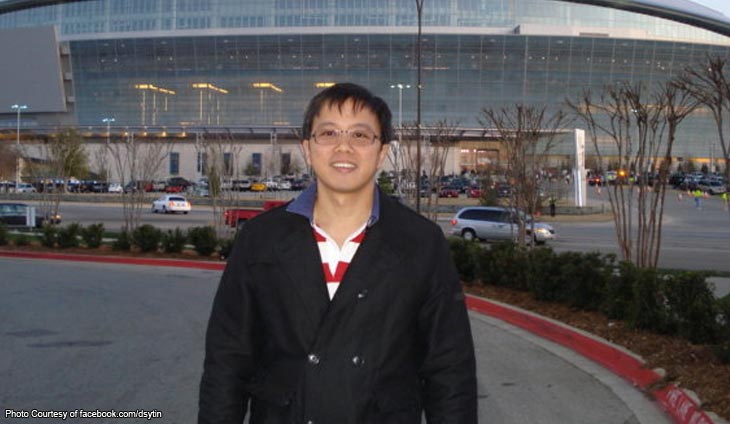 The wife of slain businessman Dominic Sytin on Wednesday called on her brother-in-law, Dennis Sytin who was tagged as the mastermind, and another respondent to turn themselves in to authorities.

Luib has been arrested in Batangas last March 5. He executed an extrajudicial confession that identified Sytin as the mastermind and tagged another, Oliver Fuentes, in the killing. Luib said he was promised P1 million to kill Dominic, but was paid only P50,000.

Dominic was killed in front of the Lighthouse Hotel in Subic. His driver Espartero was wounded when he tried to fight back.

Dennis denied involvement, saying he was “not capable” of murdering his own brother.

According to Luib, he admitted to killing the businessman because his conscience was bothering him.

Police were looking at an alleged fight over control of shares in United Auctioneers Inc. (UAI), one of the country’s biggest auction firms in which the victim served as founder and chief executive officer.