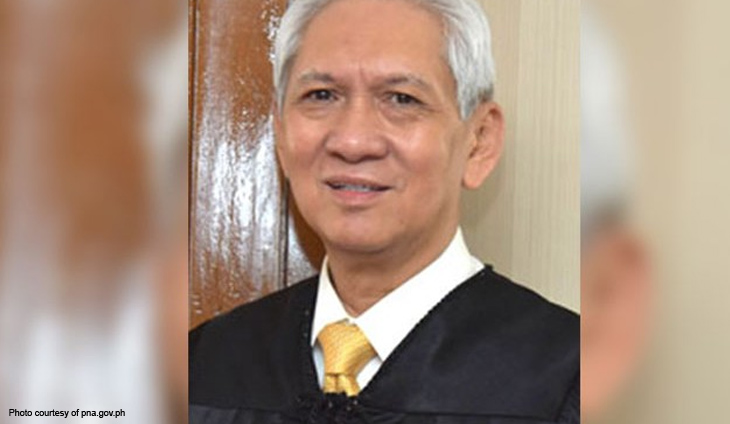 Why Martires dropped Mamasapano case versus Aquino: Presidents have all the power to do anything

This was how Ombudsman Samuel Martires justified his withdrawal of the usurpation of authority and graft charges against former President Benigno Simeon Aquino III in connection with the Mamasapano incident.

Martires on July 5 personally appeared before the Sandiganbayan 4th Division to ask that the prosecution be allowed to withdraw the charges against Aquino.

In an interview with reporters, Martires said Aquino could not have committed usurpation of authority because the President has “all the power” in the government.

Aquino and Purisima were said to have usurped the authority of PNP officer-in-charge Leonardo Espina, who was kept in the dark about the operation.

In seeking to withdraw the graft and usurpation charges on the ground of “no sufficient ground or evidence,” Martires kept open the possibility of other charges being filed against Aquino by including the phrase “without prejudice to the filing of appropriate charges against accused after the conduct of preliminary investigation.”

But, Martires told reporters that for now, he would respect Morales’s dismissal of the complaint for reckless imprudence resulting in multiple homicide, which was filed by the Volunteers Against Crime and Corruption (VACC).

“Nire-respeto ko yung decision ng Ombudsman na i-dismiss yung homicide, but if there’s another case that shall be filed, we will entertain it, we will investigate it,” he said.

The Sandiganbayan opted not to approve the withdrawal of the cases right away, as it would wait for the Supreme Court (SC) to lift first the temporary restraining order (TRO) that suspended proceedings since February 2018. 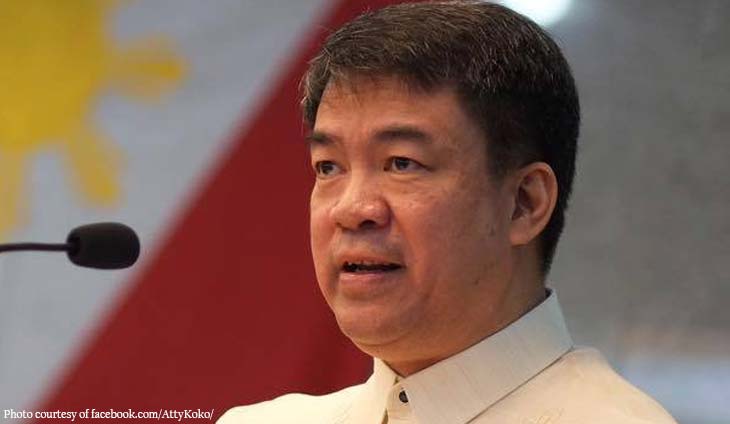