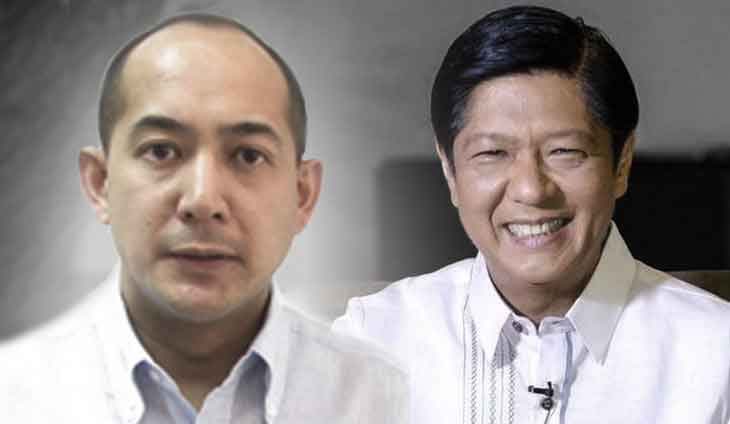 Former Senator Bongbong Marcos’ spokesperson Vic Rodriguez will not waste time trying to explain to critics after the drug test results of the former was questioned.

The abogado said that it’s hard to explain or rationalize the minds that are closed off.

Rodriguez proceeded to appeal that institutions and their reputations be spared of any malicious comments. The abogado included COMELEC, PNP Crime Laboratory and St. Luke’s Medical Center BGC in their hateful campaign.