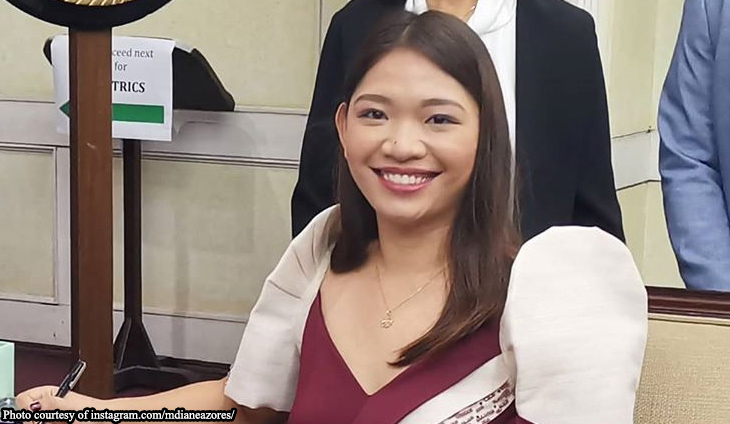 Bar 2019 topnotcher Mae Diane Azores shared her shock over the alleged Duterte Highway in Legazpi, Albay. The abogado said that this was the name of the newly-built road.

There is a newly-opened road in Legazpi that was constructed over agricultural land and is being called “Duterte Highway”. I am out of words.

Azores noted that this way built over agricultural lands and she could not believe that they are choosing to name it this way. One follower replied to say that it would have been better if it was called “Sakahan Highway” as some form of tribute to the farmers who tilled the lands.

I can think of one word to call this though!