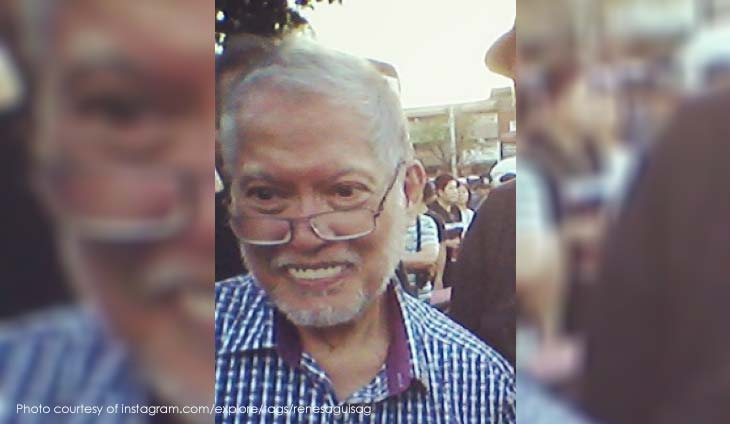 The chance that got away: Saguisag reveals Cory Aquino’s wish to make him SC justice

Abogado Rene Saguisag owed the late President Cory Aquino a lot for
his short but memorable career in politics and government.

If not for Aquino, the human rights lawyer during the Martial Law
could not have become a Malacanang spokesperson in 1986 or a senator
from 1987 to 1992.

But did you know Aquino had offered to make Saguisag the youngest
Supreme Court Justice?

“She (Aquino) gave me a signed Supreme Court appointment in late
January 1987, which I, then 47, also declined,” said Saguisag in his
Manila Times column. (Associate Justice Marvic Leonen was appointed to
the High Court at age 49).

If Saguisag accepted the nomination, he could have served for up to 21
years or retired at 70 years old in 2008.