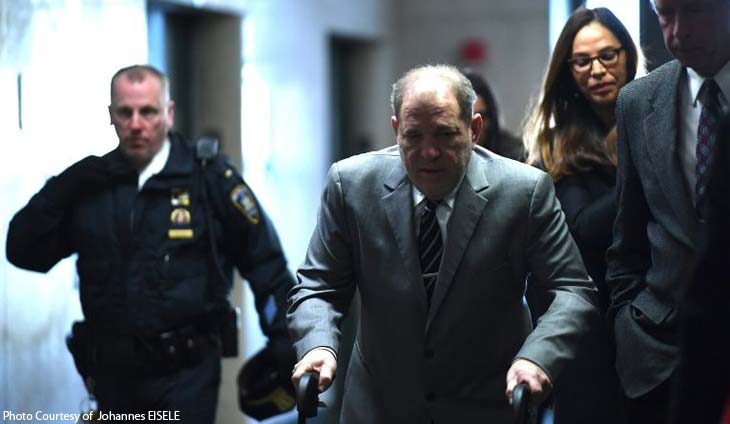 A psychologist called by Harvey Weinstein’s defense team told his rape trial Friday that memories of an incident can become “contaminated” over time by new information.

“If you are urged to remember more, in trying to produce more to satisfy that situation, you may produce something like a guess and then it starts to feel like a memory,” she testified.

Since testimony began on January 22, six women have taken the stand to say they were sexually assaulted by Weinstein.

All of the allegations against the former Hollywood titan are at least six years old, while one of them dates back three decades.

Mann says Weinstein raped her in March 2013 while Haleyi alleges he forcibly performed oral sex on her in 2006.

The defense maintains that the incidents were consensual and that Weinstein was in relationships with the accusers.

Mann admitted to the court that she had had “non-coerced” sexual contact with Weinstein, producer of “Pulp Fiction” and “Sin City” up to 2016.

Loftus — who has given evidence in about 300 trials, mostly for the defense — said media coverage can lead people to change their recollection of an incident.

“If it is relabeled, it can be remembered as more upsetting and traumatic than it was at the time,” she said.

“It does not mean the person is lying but their memory could have been transformed,” Loftus added.

The psychologist said memory of an event can also be distorted from the start by alcohol or drugs, particularly Valium, a sedative.

“The Sopranos” actress Annabella Sciorra testified that she was taking Valium around the time she says Weinstein raped her in the early 1990s.

Under cross-examination Loftus said that for traumatic events it is mostly “peripheral memories” that become distorted, “not the core of the event.”

The prosecution rested its case on Thursday. Closing arguments are expected next week. 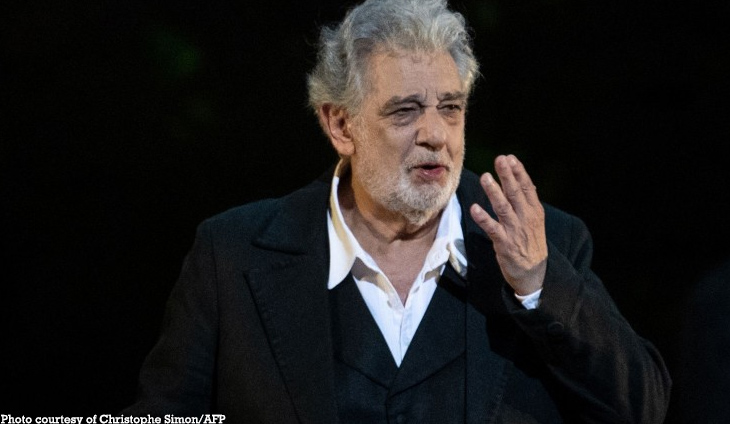 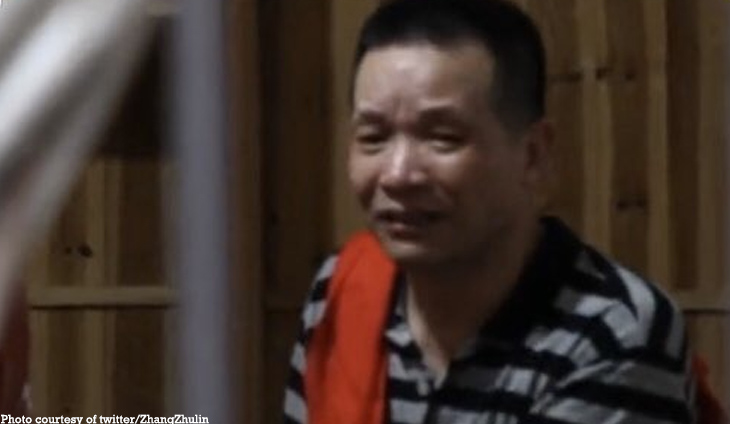 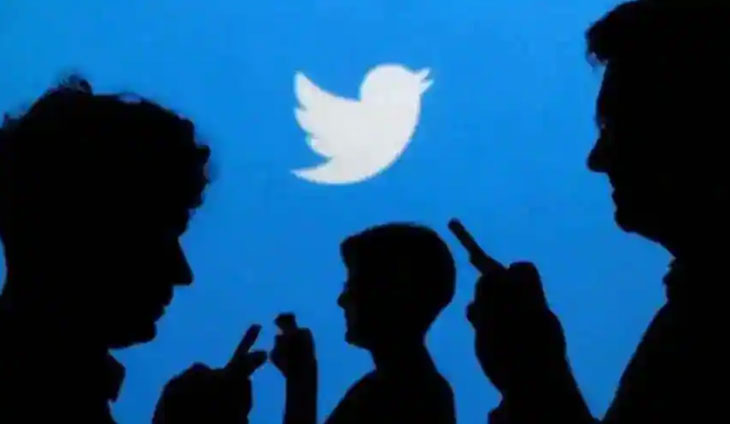 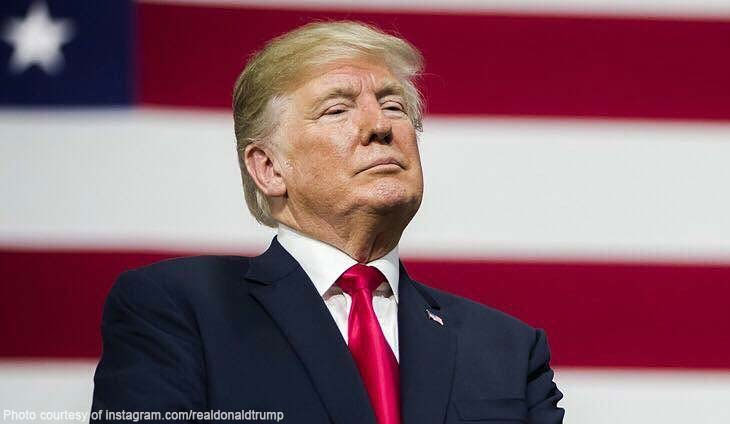