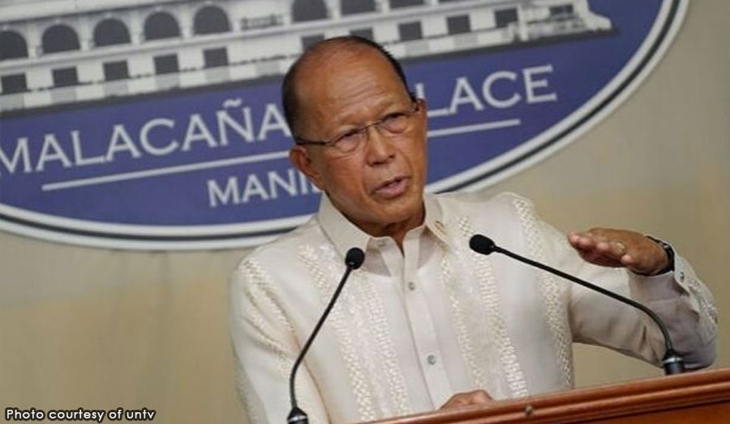 Defense Secretary Delfin Lorenzana is insisting that the accord with the University of the Philippines is now obsolete. This was formalized in a communication sent to UP President Danilo Concepcion.

Lorenzana believes that UP has become a breeding ground of intransigent individuals and group with extremist beliefs. The secretary emphasized that they will neither shirk nor renege their mandate to protect the majority.