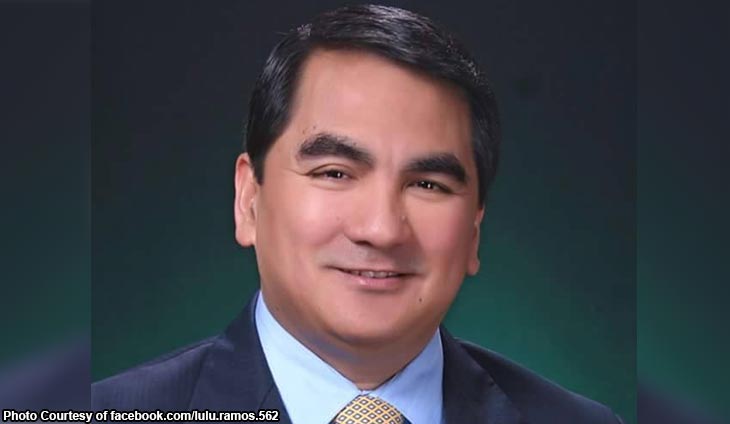 The University of Santo Tomas-Faculty of Civil Law over the weekend has voiced strong support to their embattled dean, Nilo Divina, over charges linking him to the hazing death of Horacio Castillo III.

Signed by 35 law professors, which included five court Justices and seven judges, the statement said Divina “acted with utmost circumspection, propriety and impartiality as dean” in calling for an investigation into the controversial initiation rites.

“We know for a fact that he has not hesitated to take action against any student, including members of fraternities, for various infractions or noncompliance with academic requirements,” the statement read.

Last September 22, Divina facilitated the surrender of John Paul Solano, one of the principal suspects in the case.

Divina, an alumnus of the fraternity, of Aegis Juris, was charged for murder and violation of the anti-hazing law along with 18 others implicated in the hazing held last September 17.

But the faculty pointed out that Divina has “invested generosity and sacrifice to promote both faculty and student development.”