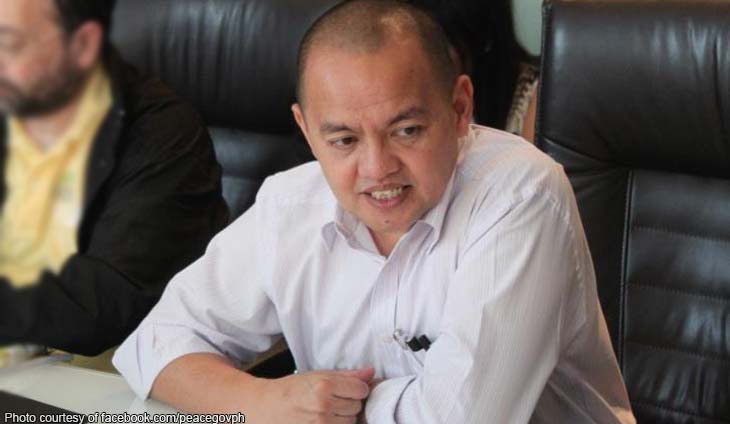 The abogado said that he has been to Baguio but he never brought a friend along.

I go to Baguio sometimes. But, I do not bring anyone even “as a friend”.

Leonen said that sometimes, he is just the driver. The abogado is referencing the meme that has taken over the internet after actor Paolo Contis defended his trip with actress Yen Santos after a bitter breakup with wife LJ Reyes.