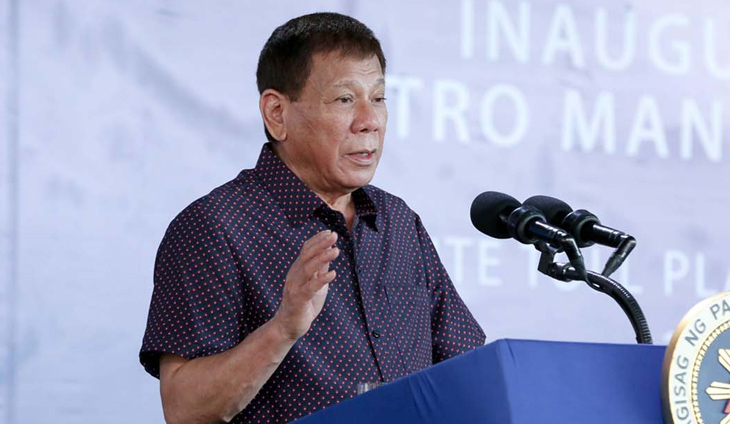 MANILA – President Rodrigo Duterte backed Defense Secretary Delfin Lorenzana’s move to scrap the Department of National Defense’s (DND) pact with the University of the Philippines (UP) that bars police and military inside the university campuses, Malacañang said Tuesday.

Lorenzana, in a Jan. 15 letter addressed to UP President Danilo Concepcion, announced his decision to terminate the DND-UP agreement signed on June 30, 1989.

Lorenzana scrapped the deal, as he believed that UP has become the “breeding ground” for communist rebels.

He said the DND will not tolerate anyone who will violate the laws in the guise of “lawful public dissent, free assembly, and free speech.”

The Defense chief added that the 1989 pact has become “obsolete” as circumstances have changed through the years.

Roque said the military is allowed to conduct surveillance activities inside UP, so long as the university’s rights are “protected.”

“They can do surveillance in the whole Philippines. Ang hindi po pupwede (What is not allowed) is to intrude into protected rights,” he said.

The deal between the DND and UP aims to protect the university from military intervention, especially during protests.

Despite Lorenzana’s latest move, Roque also ensured that the government will not encroach on the UP’s academic freedom.

He gave the assurance after Concepcion, in a statement released on Tuesday, said the scrapping of the DND’s deal with UP will have a “chilling effect deleterious to academic freedom.”

Roque, however, believed that the UP would not allow anyone to endanger the university’s academic freedom.

“Nasa mga taga-UP rin po iyan, ang tingin ko naman po dahil napakatagal kong nagtagal diyan sa UP, 15 taon, hindi po nila papayagan na mabale-wala at malabag ang kanilang karapatan sa academic freedom (It is also up to those who are from UP because I think, for 15 years that I have been there, they would not allow their right to academic freedom to be endangered),” he said.

Roque said Concepcion should give a “clearer” explanation as to why the DND should reconsider its abrogation of the deal with UP. 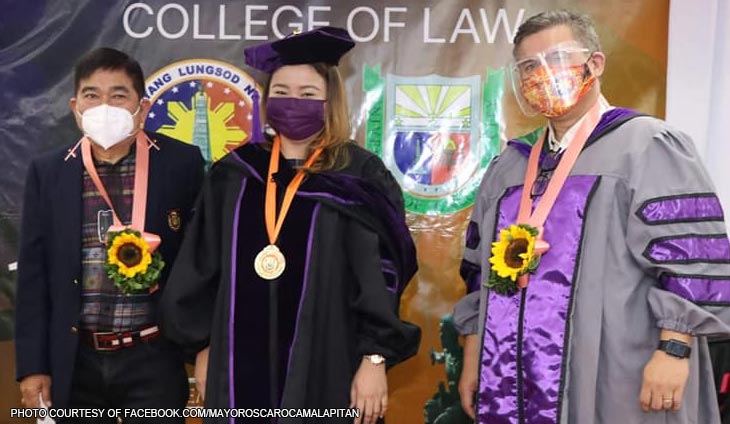 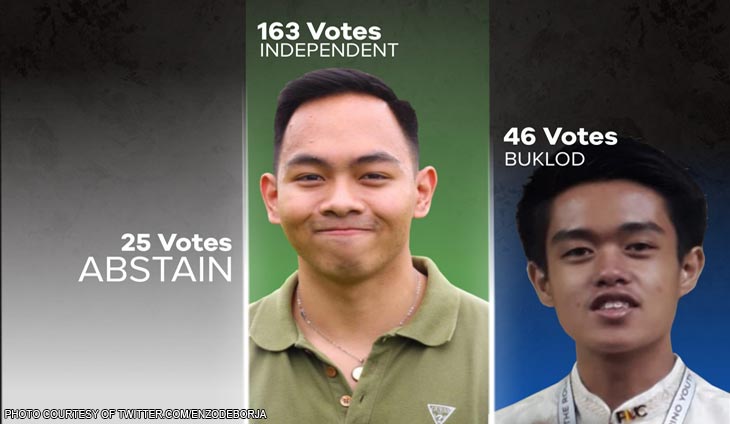 Bianca Roque, daughter of Presidential Spokesperson Harry Roque, has also dabbled into politics like her... 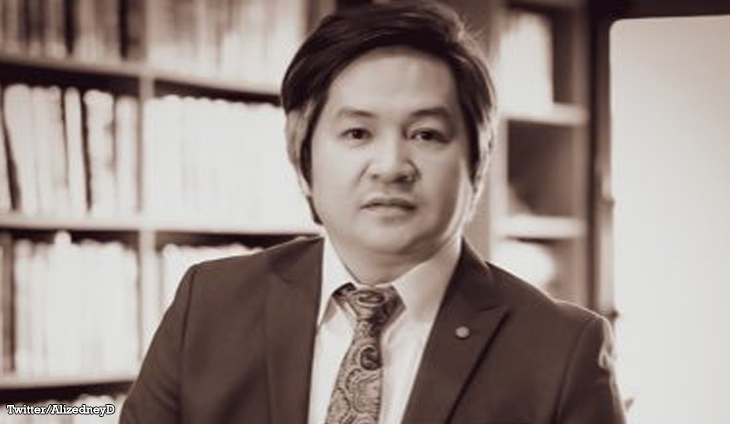 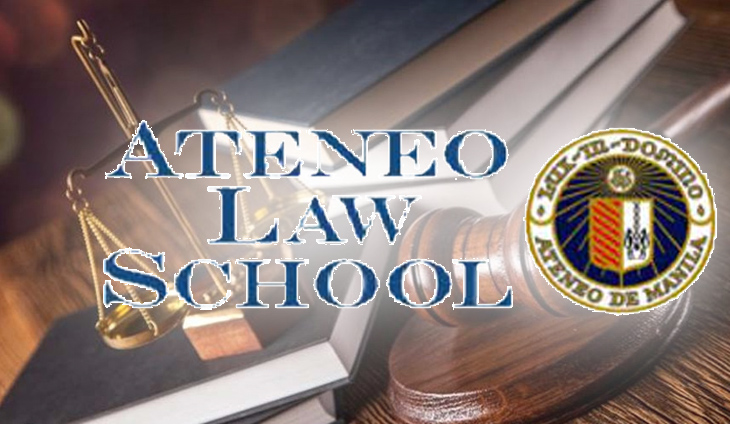