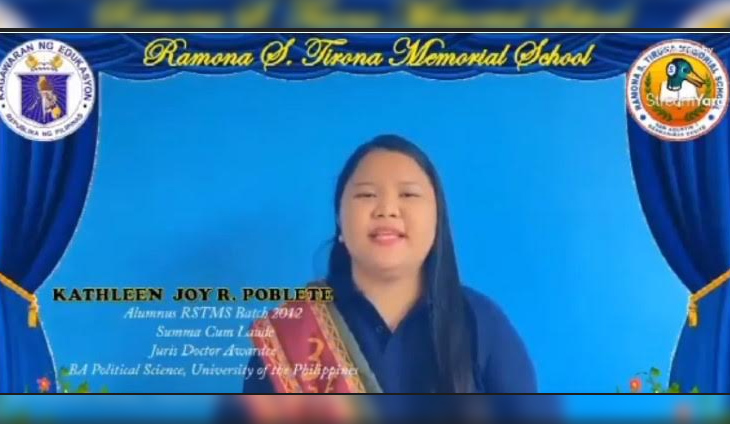 A speaker at the commencement exercises of a high school in Cavite has been exposed as a fraud after she claimed to be a bemedalled student and graduate of the University of the Philippines (UP).

UP Manila’s Political Science Program on Monday (August 2) denied any links to Kathleen Joy Poblete, who was invited as a guest speaker for the graduation ceremony of Ramona S. Tirona Memorial High School in Dasmarinas.

UP, however, said there was no record of Poblete ever attending the university. The College of Law is also located in the Diliman campus, not Manila.

UP said it is already investigating the matter and is coordinating with all institutions involved. 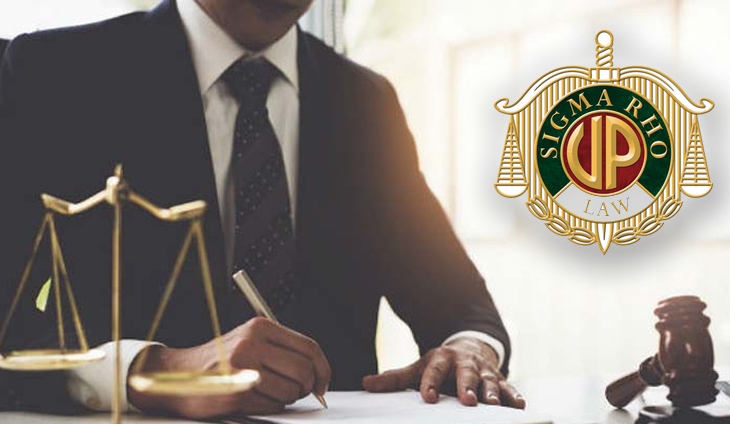 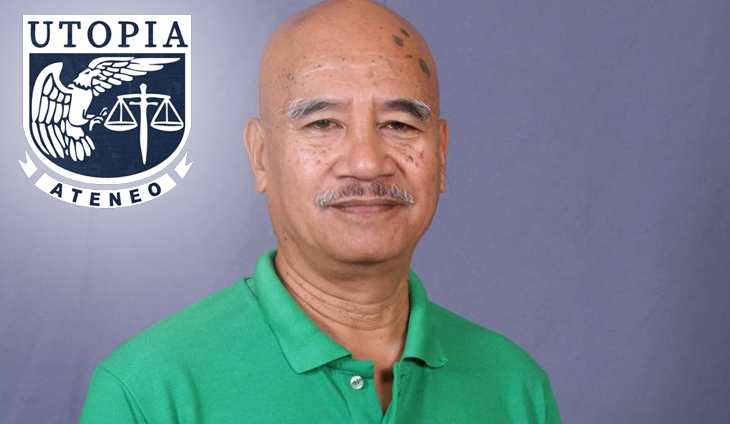 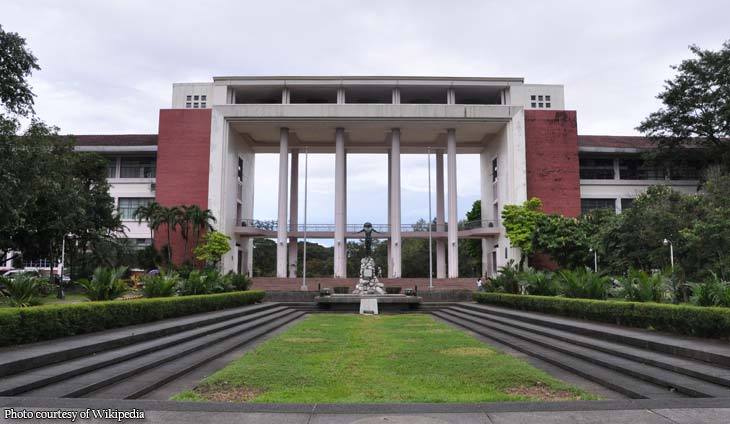 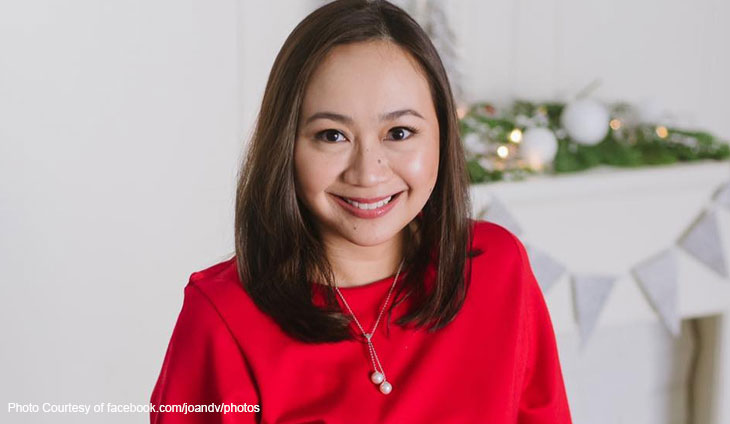