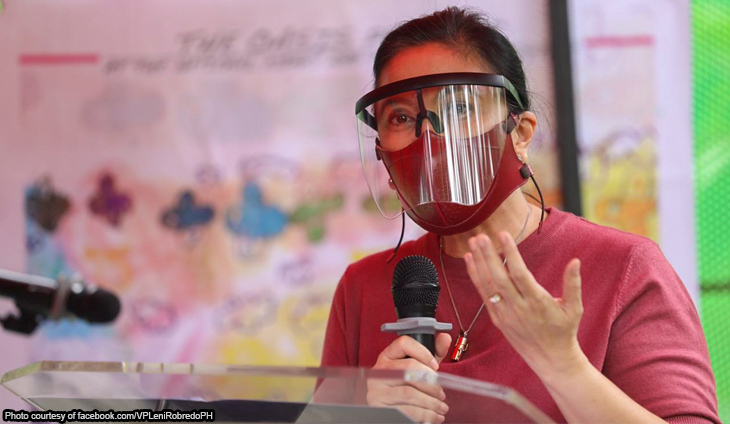 A Malacañang made so much fuss about Vice President Leni Robredo supposedly using a military plane to get to Catanduanes, but the Armed Forces said she has every right to do so if she wanted.

The Armed Forces of the Philippines set two things straight after President Rodrigo Duterte’s abogado Salvador Panelo falsely accused Robredo of using military assets and “freeloading” relief goods from DSWD to get to Catanduanes – a matter already disproved by facts.

“Wala pong issue diyan in so far as the AFP is concerned,” Arevalo said in a Wednesday briefing. “Kailangan lang, meron silang proper coordination or information ahead of time.” 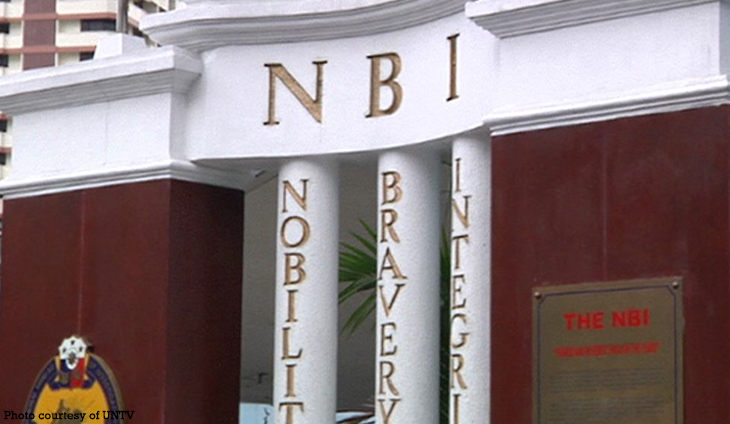 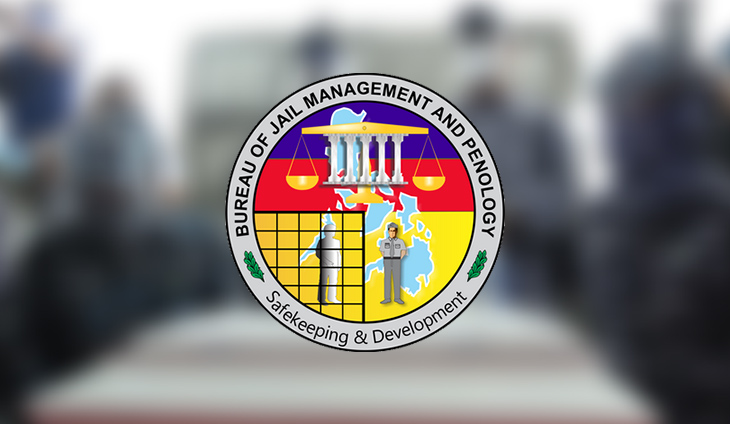 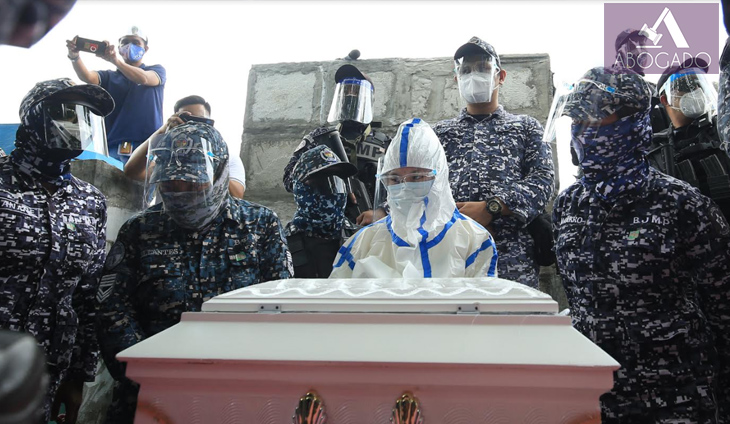 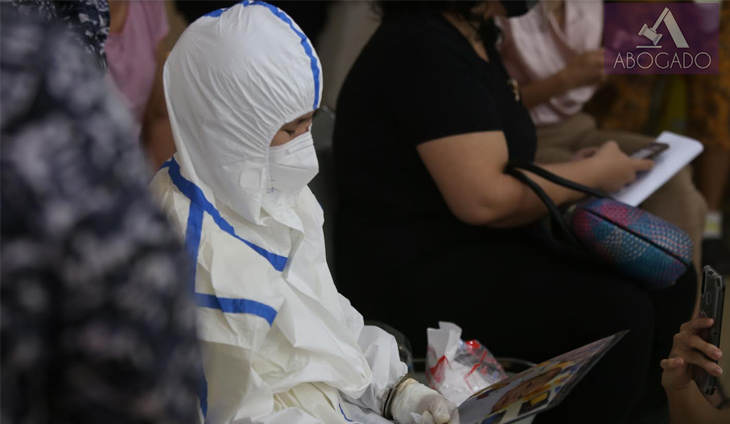