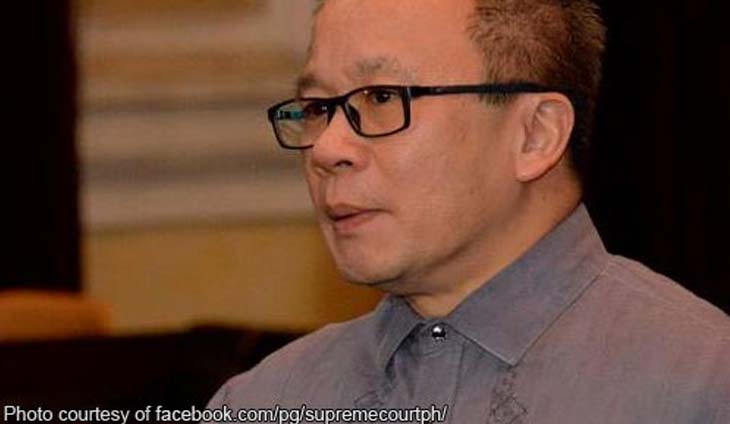 “Sending back those who were set free on GCTA, even if they were serving sentences for heinous crimes, would be a retroactive application of the law in a prejudicial manner which is prohibited by the Constitution as an ex post facto application of law,” he told reporters on Friday (August 30).

Under Art. 22 of the Revised Penal Code (RPC), Te explained “any penal law may be applied retroactively if it is to the benefit of an accused or convict, this would include an erroneous interpretation in good faith of the law.”

“The GCTA that may serve to shorten a sentence and entitle the inmate to be released extinguishes liability and, even if applied erroneously but in good faith to unqualified inmates (e.g., those serving time for heinous crimes who under the law are not entitled to GCTA), cannot justify sending back to jail those set free,” he explained.

Te said this is unlike conditional pardon which is also indicated in the RPC.

He pointed out those granted conditional pardon can be returned to prison “upon violation of the condition for pardon.”