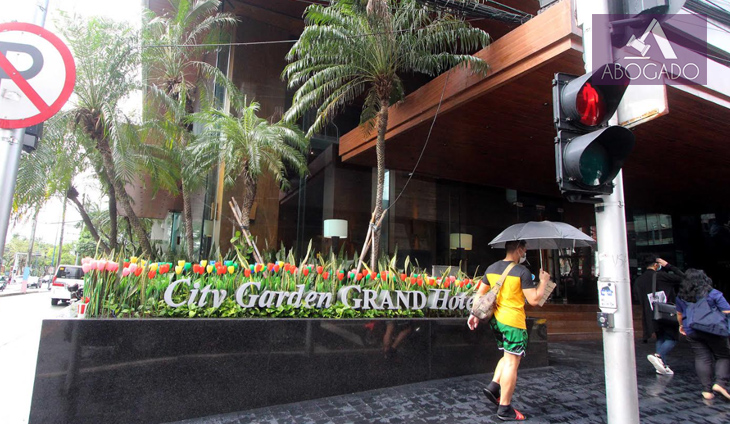 City Garden Grand Hotel said it had no hand in the staycation nor death of flight attendant Christine Dacera and refused to acknowledge any quarantine violations for their New Year’s Eve party.

Hotel officer-in-charge general manager Richard Reazon insisted before the Department of Tourism that it never broke strict protocols as a registered quarantine facility, adding that it only knew about Dacera’s death and the party that went hours prior to that discovery at noon of January 1.

“It was only the following day when we received a health and safety incident that we came to know that more than one person may have occupied the rooms in question,” Reazon said, adding that there were only supposedly one person staying per hotel room.

He added that the three rooms – 2209 where Dacera and her friends stayed in, 2207, and 2009 right below – were booked separately and legitimately under different corporate accounts, meaning those who stayed are supposed to be “permitted” guests looking for lodging as essential workers.

“While we remain confident that the Hotel has been compliant with all government regulations on hotel operations during GCQ, this unfortunate incident has prompted us to review our procedures to see if there are areas that could be improved upon,” the hotel manager said.