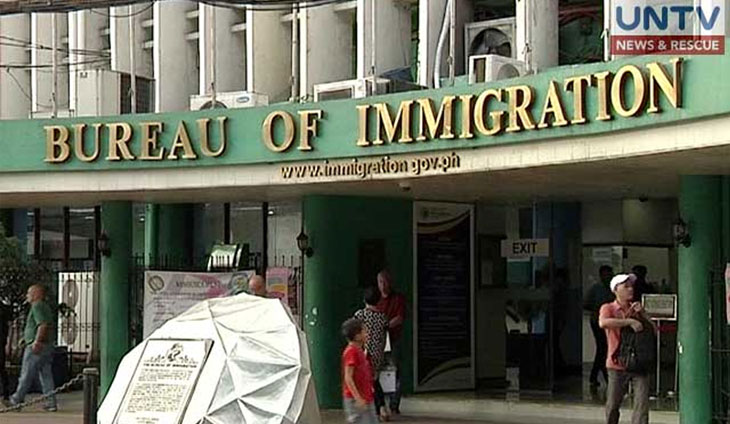 Wag tularan: BI warns deportation for foreigners who will rally vs PH gov’t

Foreigners who are planning to become activists in the Philippines should rethink their actions or face deportation, the Bureau of Immigration warned.

Immigration Commissioner Jaime Morente used Dutch man Otto Rudolf De Vries as a cautionary tale, as he now faces an order to leave for “engaging in any political activity in the country.”

It was learned that De Vries was taking part in various protest actions in Manila as he holds a permanent resident visa.

“There are no exemptions. Foreign nationals, regardless of their visa type, may not engage in partisan political activities,” Morente said in a statement.

His visa has been cancelled and his name is now on the blacklist, labeling the Dutch man an “undesirable alien” since November 2020