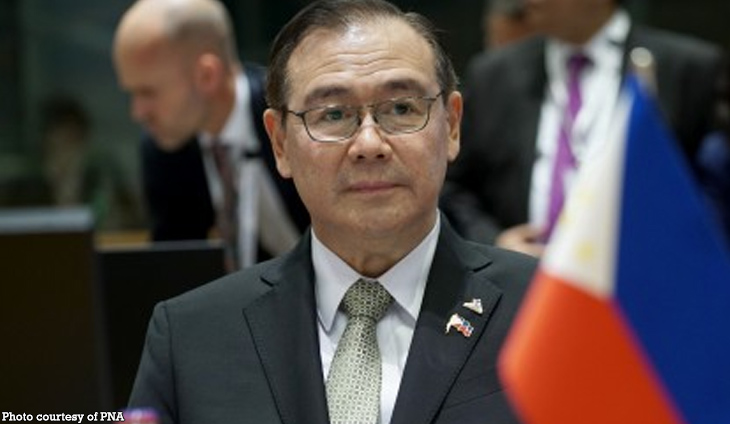 ‘Wag kang mema Carpio! Locsin reveals he lobbied for Zhao’s Sikatuna award: I won’t take no for an answer

Foreign Affairs Secretary Teodoro Locsin Jr. on Friday defended the awarding of the Order of Sikatuna to outgoing Chinese Ambassador to Manila Zhao Jianhua, adding he was the one who proposed the conferment.

“That was my strong and insistent proposal and I wouldn’t take no for an answer. The Palace protocol gave in and told him,” Locsin said on his official Twitter account.

“Zhao and I have had great intellectual duels. Honor your foe honor yourself. I disdain sissies. We fight fiercely rationally for our countries,” he added.

President Rodrigo Duterte conferred the Order of Sikatuna with the Rank of Datu on Zhao during his farewell call at the Malacañang Palace on October 28.

During that meeting, President Duterte thanked Zhao for his role in improving the ties between China and the Philippines.