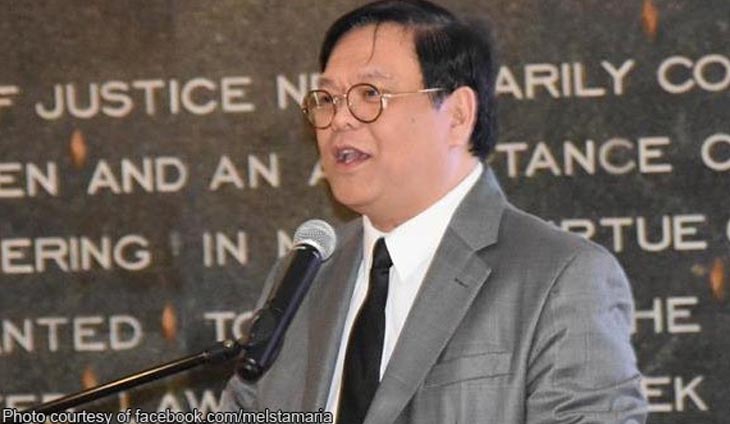 Abogado Mel Sta. Maria wants more people to speak out against the Anti-Terror Bill. The abogado said that in a matter of days, the bill will eventually lapse into law with or without the President’s action.

COUNTDOWN to the approval or veto of the Anti-Terror Law pic.twitter.com/AAO1qzuK8P

Sta. Maria noted that 15 days after its publication, it will be deemed effective. The abogado emphasized that now more than ever, people need to make noise proactively by sharing their thoughts everywhere to reach the Office of the President.

The abogado said that social media should be the home of dissent until the very end.