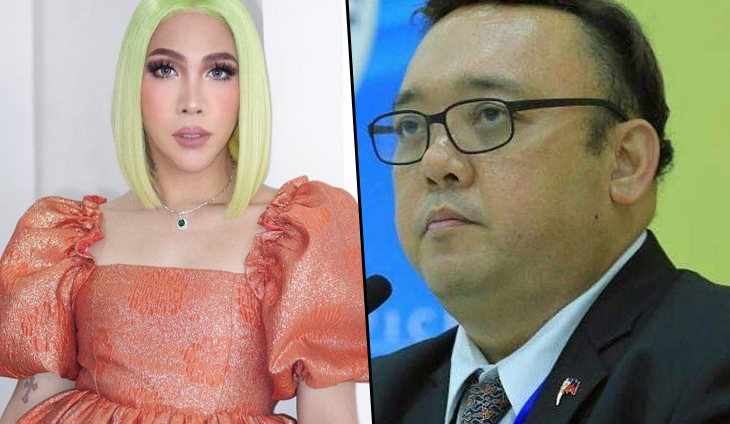 Wag ako! Vice Ganda hits back at Harry Roque, calls him a ‘clown’

The abogado recently claimed that he has no credibility to comment on the vaccine issue as he is only a clown.

Vice Ganda corrected Roque by saying that he is a comedian. He also emphasized that if there is a clown in the conversation, it is the abogado and not him.

This issue rose after Vice Ganda slammed Roque for asking Filipinos not to be choosy with the vaccine when they vet options for laundry detergents. The abogado quickly hits back by saying that it’s not as simple as that and comedians should not be credible sources of opinions.