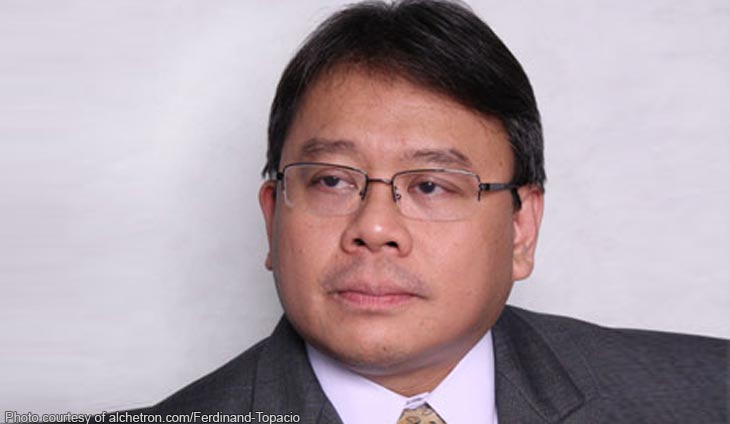 Abogado Ferdie Topacio recently discovered than an unnamed Ateneo Law professor is secretly criticizing him. The abogado blasted said professor and called them “ulalo” after he caught it.

So an ulalo female Ateneo law professor is posting in a private chatroom a critique of my advice to my client Linconn Ong. She thinks I wouldn't find out. She fancies herself as an expert on the Constitution, eh sa basketball court lang yata siya nakapag-oral arguments. 😂😂 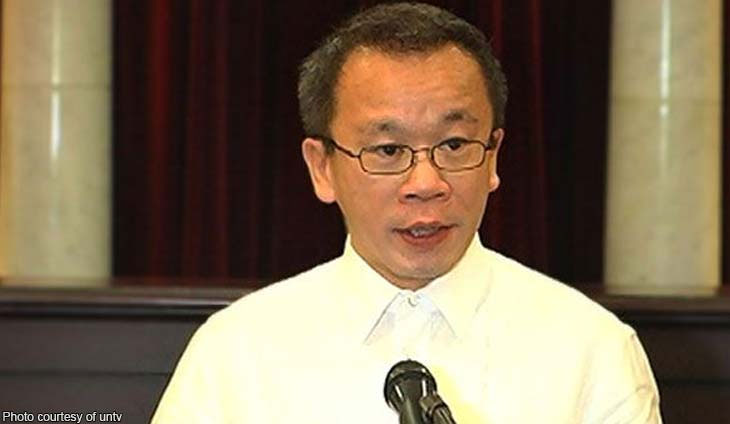 Former Supreme Court Spokesperson Ted Te is hoping that Eraserheads will reunite this time around. The abogado said that he is looking forward to hearing Ligaya in Vice President Leni Robredo’s...

FEU Law Professor Gideon Peña discussed what’s off putting about celebrities suddenly running for public service. The abogado said that there are some celebrities who ran who are competent or... 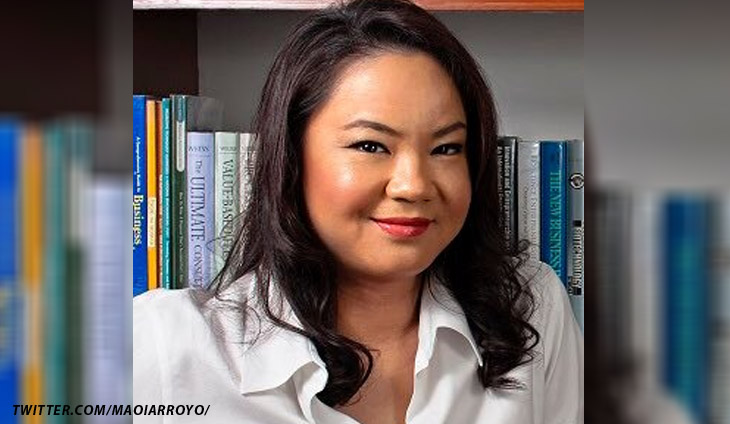 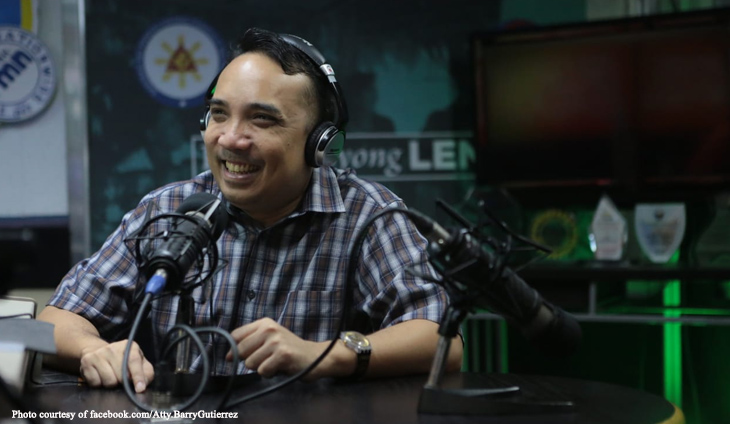