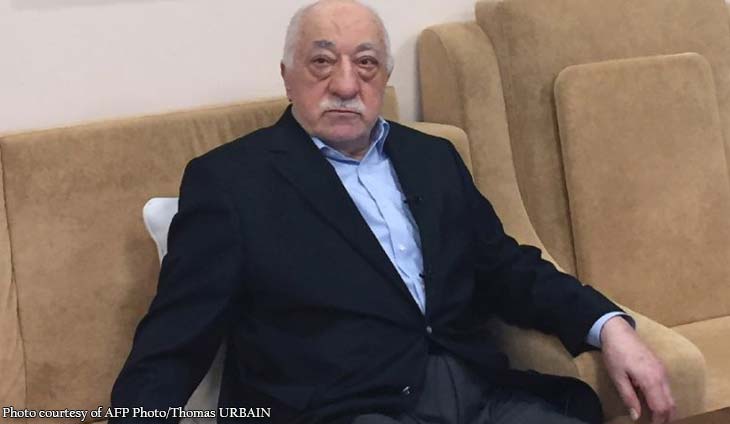 A Turkish court is set to hand down verdicts Thursday to more than 220 suspects in one of the biggest trials relating to the 2016 failed overthrow of President Recep Tayyip Erdogan.

The trial of 224 suspects including more than two dozen former generals began in May 2017 in the country’s largest courtroom inside a prison complex in Sincan, Ankara.

The space was purpose-built to hear coup-related trials and has room for 1,558 people.

Among the suspects is US-based Muslim preacher Fethullah Gulen, who Turkey accuses of ordering the attempted putsch which left hundreds dead and thousands more injured.

Gulen strongly denies the claims. Turkey has failed to secure his extradition.

The charges against the main suspects include “violating the constitution”, “using coercion and violence in an attempt to overthrow” parliament and the Turkish government, “martyring 250 citizens” and “attempting to kill 2,735 citizens”.

The suspects also each face 55,880 years in jail on the charge of injuring 2,558 civilians and 177 security personnel, state news agency Anadolu reported.

Since July 2016, tens of thousands of people have been arrested over alleged links to the coup under a two-year state of emergency which ended last year.

But nationwide raids by police have continued and there are almost daily reports of public prosecutors issuing detention warrants for suspects over Gulen ties.

Nearly 290 coup-linked court cases have been launched, 261 of which ended with 3,239 defendants convicted, according to justice ministry figures.

Twenty-six generals are among those on trial, including former air force chief Akin Ozturk and Mehmet Disli, the brother of former ruling party lawmaker Saban Disli, who since September has served as Turkey’s ambassador to the Netherlands.

Another suspect is colonel Ali Yazici, Erdogan’s former military aide, as well as Lieutenant Colonel Levent Turkkan, who was the aide to then Chief of Staff General Hulusi Akar. Akar was appointed defence minister in July 2018.

Of the suspects, 176 are in jail while 35 have been freed pending trial and 13 suspects including Gulen are still sought for arrest, according to Anadolu.

The prosecutor in May requested 12 unnamed suspects be acquitted and that the case of the 13 fugitives be separated from the main coup ringleaders’ trial.

Dozens of those on trial are accused of being members of the “Peace At Home Council”, the name the plotters apparently gave themselves on the night of the coup attempt.

The failed overthrow left 248 people dead, according to the Turkish presidency, not including 24 coup-plotters killed on the night.

Last month during a hearing, Ozturk told the court that claims he was a member of the council and a senior figure in the Gulen movement were “lies”.

“For 34 months, I have tried to prove my innocence,” Ozturk said. Many of the suspects during the two years of hearings have denied any links to Gulen or the coup. 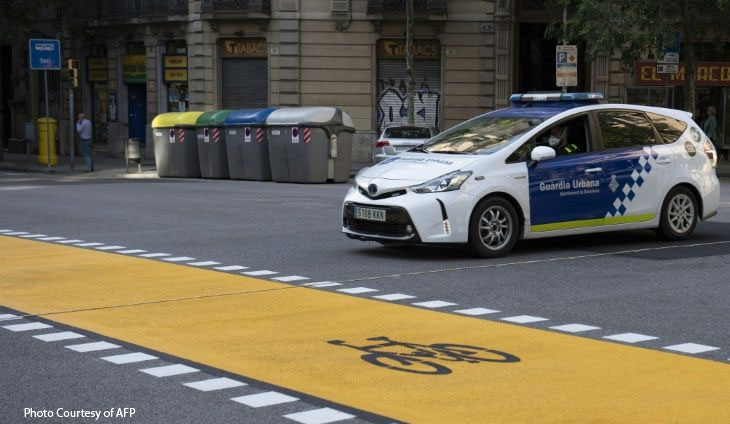 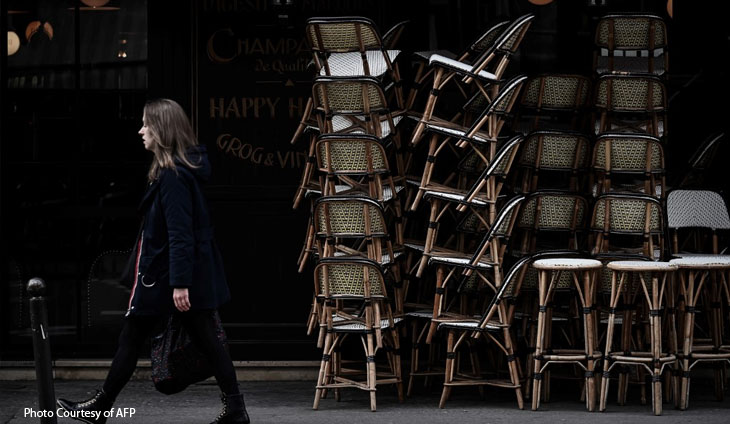 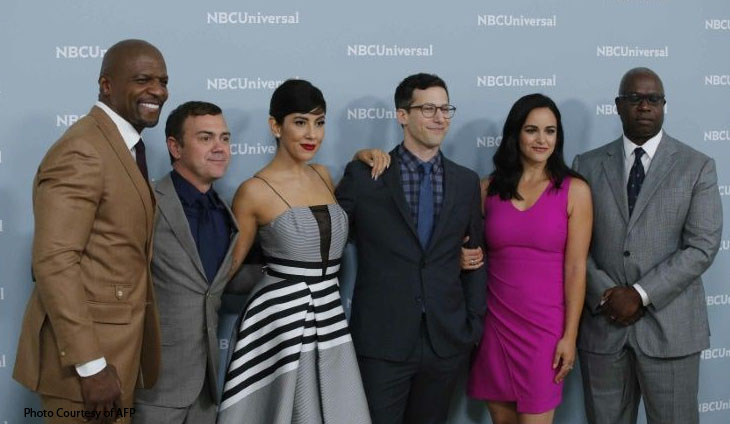