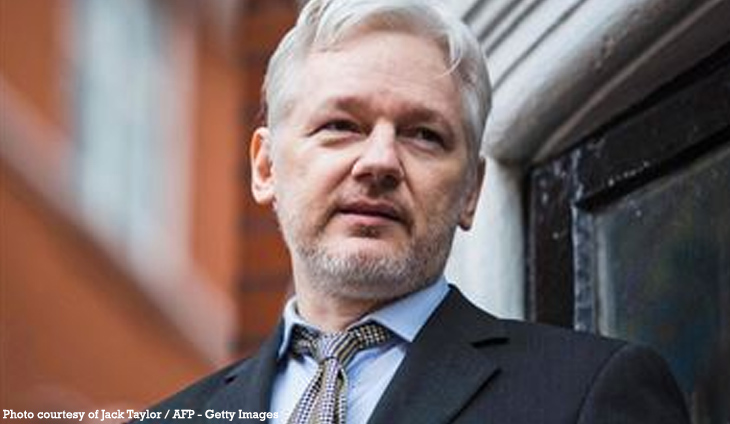 The US Department of Justice strengthened its case against WikiLeaks founder Julian Assange on Wednesday in an indictment laying out new evidence that he recruited hackers and conspired to commit computer intrusions.

Assange already faces 18 criminal charges in the US and the latest indictment does not add to that number, but instead augments existing charges.

The department’s updated indictment alleges that Assange conspired with individuals from the LulzSec and Anonymous hacker groups, among other accusations.

It also alleges that he gained “unauthorized access to a government computer system of a NATO country,” according to a statement.

Assange faces charges under the US Espionage Act for the 2010 release of a trove of secret files detailing aspects of US military campaigns in Afghanistan and Iraq.

Wikileaks posted on Twitter Wednesday that the “new Superseding Indictment against Julian Assange is a further pathetic attempt by the DOJ to dupe the public.”

Assange is currently in the high security Belmarsh prison in south London as he fights an extradition request by the United States.

He took refuge in the Ecuadoran embassy in London in 2012 after skipping bail to avoid separate legal proceedings in Sweden, but was dragged out of the building by British police last year. 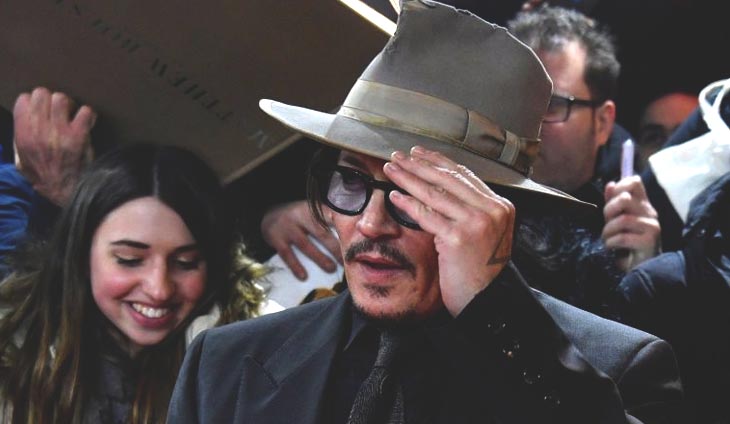 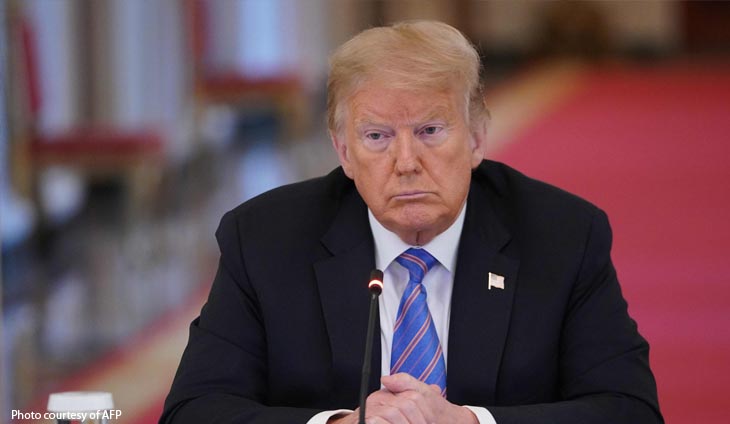 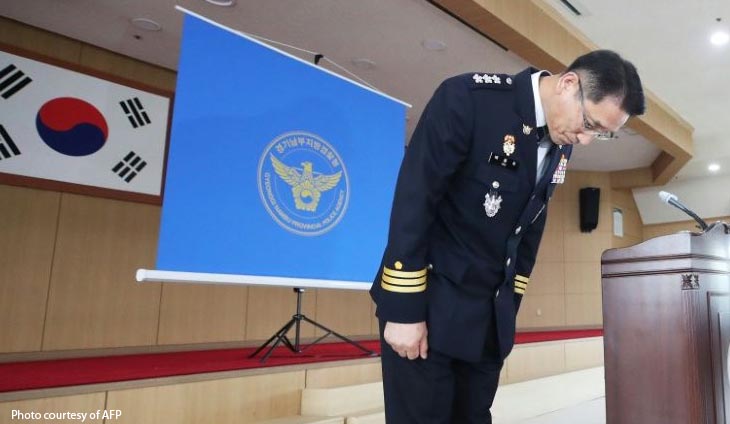 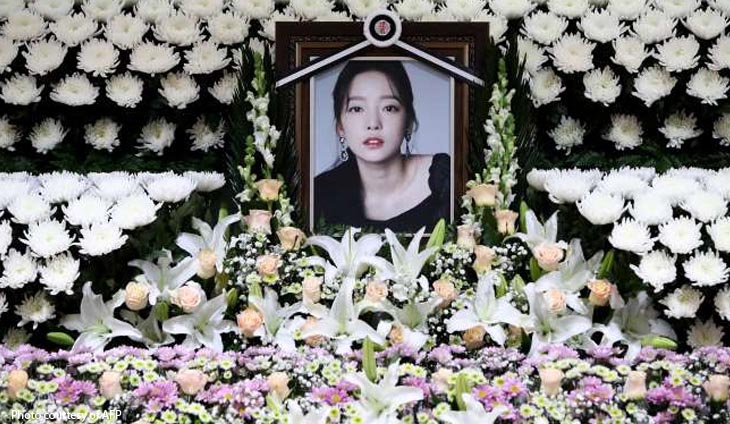