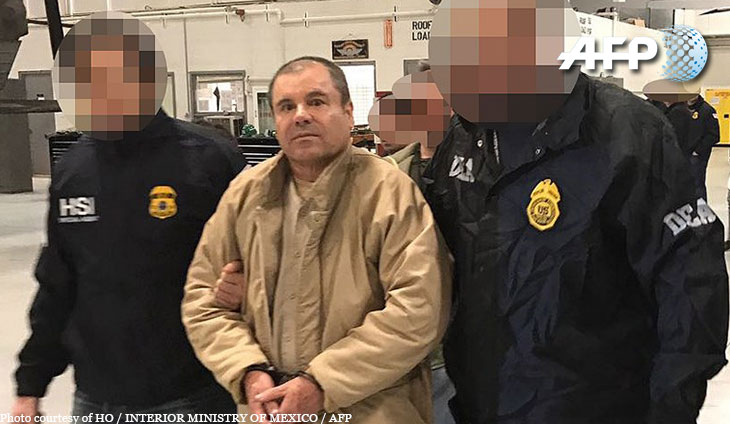 The jury in the New York trial of Joaquin “El Chapo” Guzman finished a second day of deliberations Tuesday with no verdict, and asked the judge for more evidence about the Mexican drug lord’s alleged trafficking of meth to the United States.

On its second day of deliberations after a three-month trial, the jury heard a telephone conversation intercepted by the US government in which Guzman talks to a woman about the trafficking of “ice,” a type of methamphetamine that looks like crushed ice.

Jurors requested part of the testimony of Jesus “Rey” Zambada, who handled Sinaloa cartel operations in Mexico City, and was linked to Chapo’s main methamphetamine trafficker.

They also asked for a full transcript of testimonies by Colombian brothers Alex and Jorge Cifuentes. They are among Guzman’s big cocaine suppliers, and helped him sell coke, heroin and methamphetamine in Canada and the United States.

The testimonies of the Cifuentes brothers took several days. By Tuesday afternoon, however, the jury had not yet received the material.

That suggests that the verdict might take longer than expected.

Finally, the jury asked for a transcript of the full testimony of Juan Aguayo, a US Border Patrol agent who in 2012 captured three of Chapo’s men and seized 36 large packages of marijuana on a beach in Tijuana.

Accused of smuggling tons of cocaine, heroin, methamphetamine and marijuana into the United States over a 25-year period, Guzman, 61, faces possible life in prison if found guilty of the 10 felony charges against him.

Aside from drug trafficking, they include money laundering and illegal weapons possession charges.

The trial unfolded like a real-life telenovela, with Guzman’s former beauty queen wife in the audience and a parade of her husband’s lovers and henchmen taking the witness stand under the gaze of the onetime Sinaloa cartel chief. 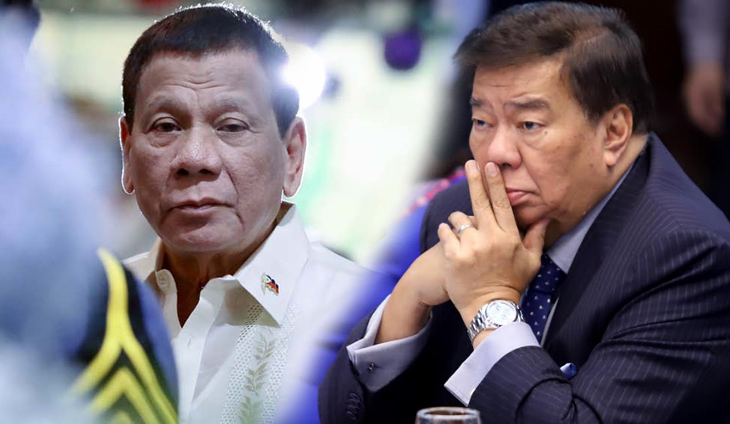 How dare you! Duterte bristles as ACCRALaw’s Drilon tried to stop him from fighting Salim-Consunji, Ayala over ‘plunderous’ water deal 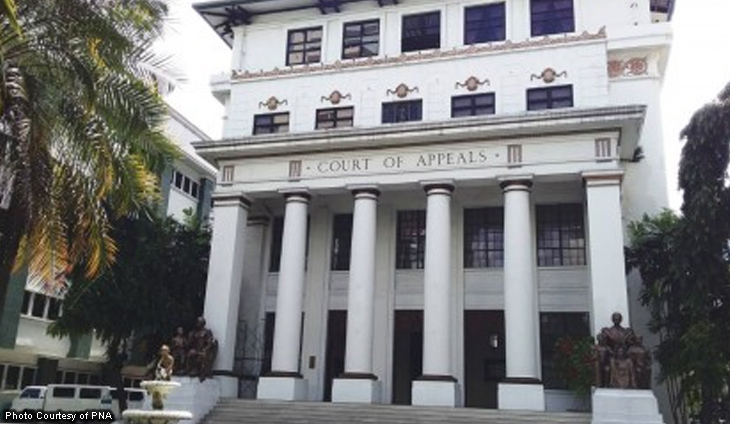 The Court of Appeals (CA) has allowed the Sugar Regulatory Administration (SRA) to defend its order requiring sugar milling companies to allocate 5 percent of their production for export to the...

New GCTA manual to be completed by Januaty 2020 – Guevarra

Justice Secretary Menardo Guevarra on Monday said the new manual for the Good Conduct and Time Allowance (GCTA) computation of inmates and detainees under Republic Act 10592 or the Expanded GCTA Law... 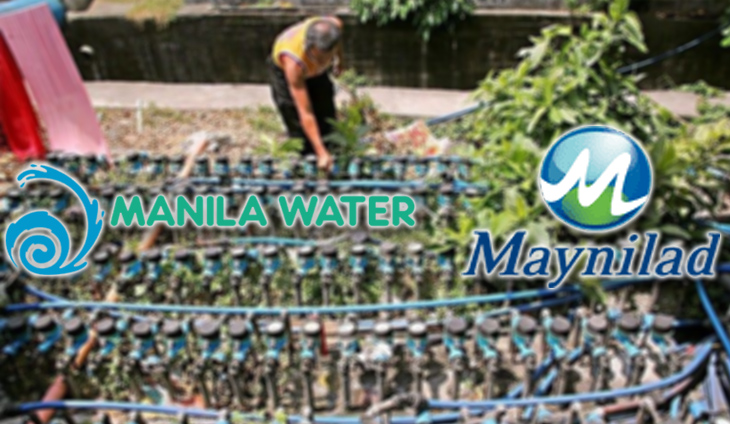 Duterte to fight Salim-Consunji, Ayala in court over P11B compensation for water losses

The Duterte administration is prepared to slug it out in court if Salim-Consunji of Maynilad and Ayalas of Manila Water insists on collecting P11 billion in compensation from the...