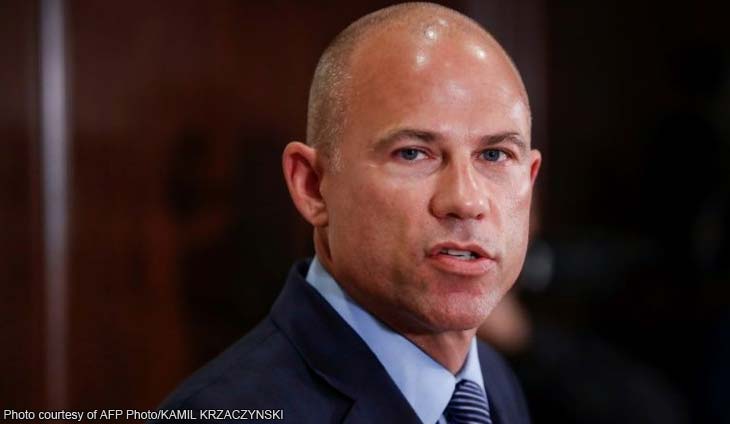 The conviction marks an incredible fall from grace for California lawyer Michael Avenatti, who at one point presented himself as a major adversary to Trump.

Avenatti was found guilty by a jury of charges related to his attempt to extort millions of dollars from the sports apparel giant Nike.

His present situation is a far cry from the dizzy heights of February 2018 to March 2019 when he was the lawyer for Daniels, whose real name is Stephanie Clifford.

He became a household name during her legal battles with Trump over hush money she received for an alleged tryst with the then-real estate developer in 2006.

Reveling in his role as an outspoken critic of the president and darling of America’s left, Avenatti appeared frequently on camera and on social media, raising suspicions that he harbored political ambitions — perhaps even for the White House.

Just over a year after making his splash on the national scene, however, Avenatti was arrested in March 2019 for the attempted extortion of Nike, as well as tax evasion.

Investigators said Avenatti had asked Nike executives to pay him millions of dollars to keep him from sharing alleged evidence that he said would show how the company had bribed amateur basketball players.

Avenatti’s sentencing is scheduled for June 17.

However, he first faces a second trial in Los Angeles on 36 counts of embezzlement, tax and banking fraud and bankruptcy fraud.

Then in April in Manhattan, Avenatti will undergo a third criminal trial, this time for identity theft and bank fraud.

If found guilty of all the charges, Avenatti could theoretically be sentenced to several hundred years behind bars. 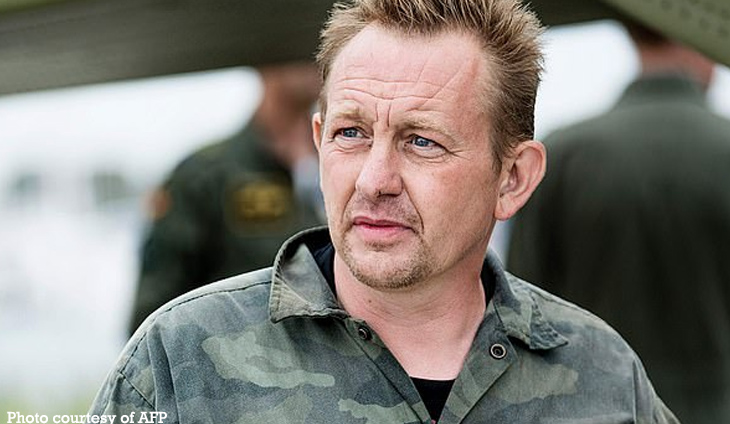 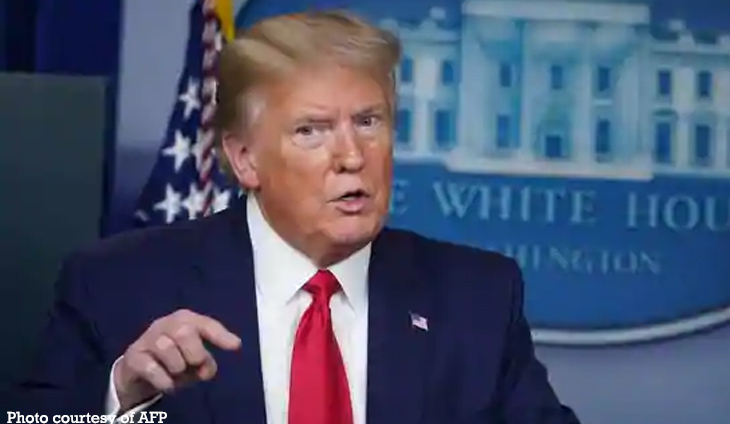 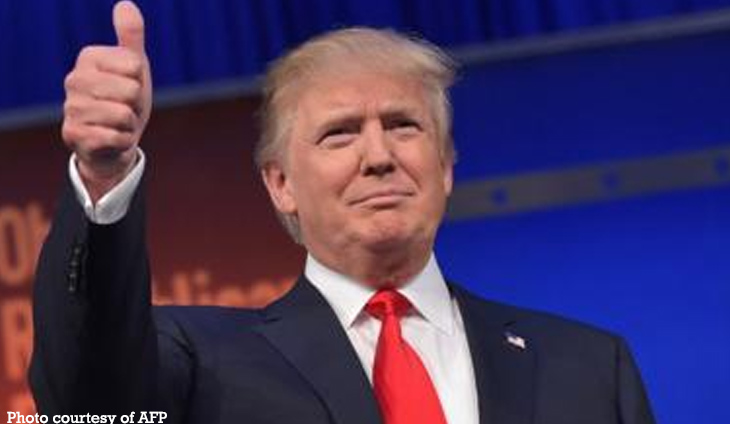 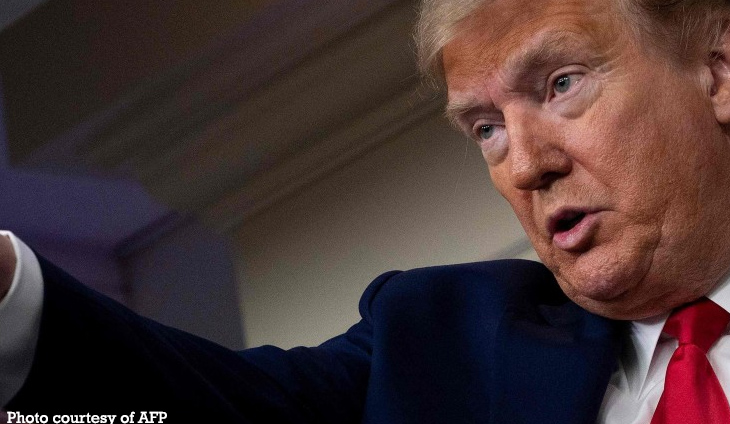