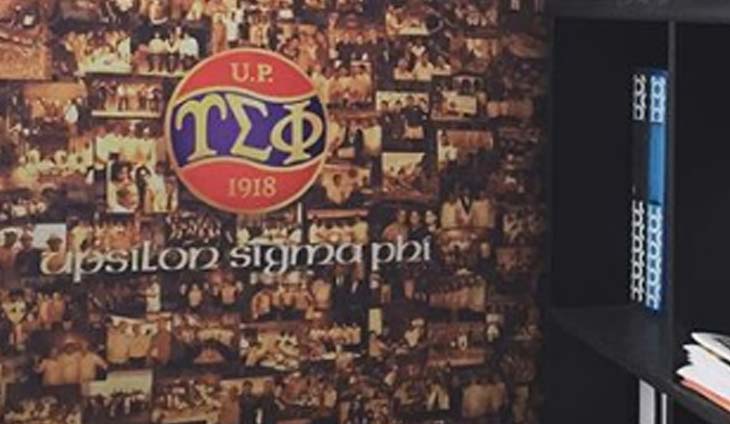 The Upsilon Sigma Phi Fraternity is openly condemning the ill interpretation surrounding former Calauan Mayor Antonio Sanchez. The fraternity stated that while they laud the swift correction to the said proposal, they want additional measures to take place.

Upsilonians wants the Bureau of Corrections to be transparent about the whereabouts of Sanchez after viral photos of him enjoying outside the prison are released. They also want to strip him off all privileges that he is extended in Bilibid.

Both the fraternity and its partner sorority will fight the said mockery of the justice system. They also stated that the memories and loss of both Eileen Sarmenta and Allan Gomez will remain with their loved ones forever.

No to Sanchez release! 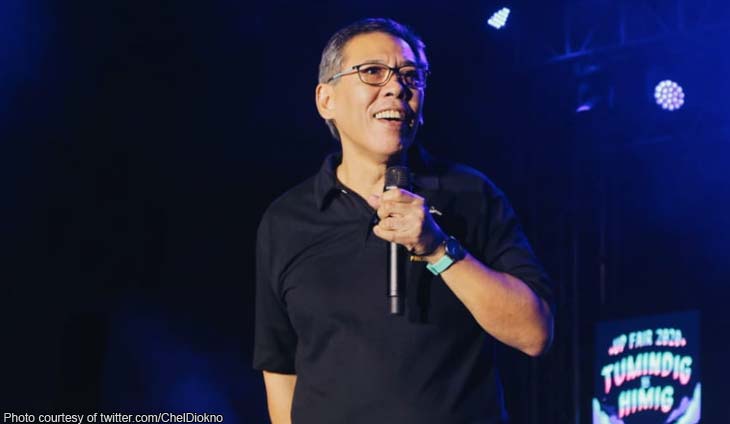