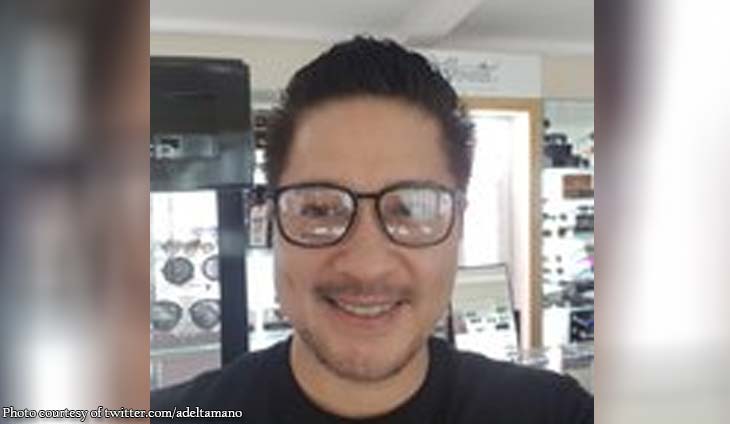 Adel Tamano is not the least bit slighted by the results of the NBA finals. The abogado noted that he is fine with the Toronto Raptors winning the title.

Was rooting for the Warriors. But that said, hey one of my favorites, Jeremy Lin, is now an NBA champ!

Tamano revealed that he is excited to see Jeremy Lin, one of his favorite NBA players. The abogado also shared that he is happy with seeing him become an NBA champion.

The abogado also said that he was initially rooting for another Warriors ring.

All is good with Linsanity! 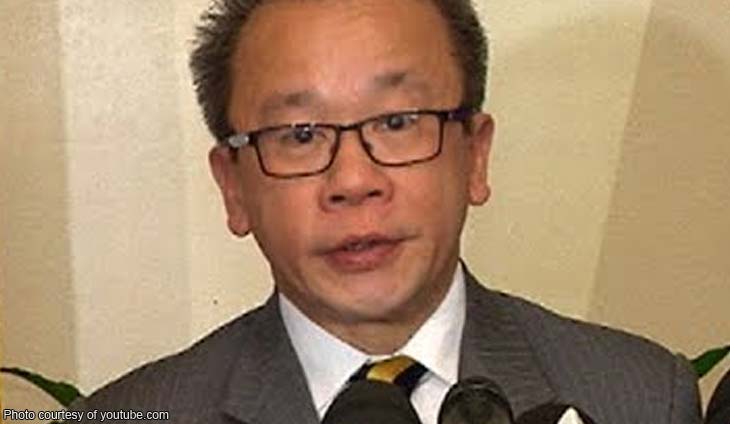 Abogado Theodore Te understands the logic of the Supreme Court. The abogado said that the nuance is clear in declaring PhilSat... 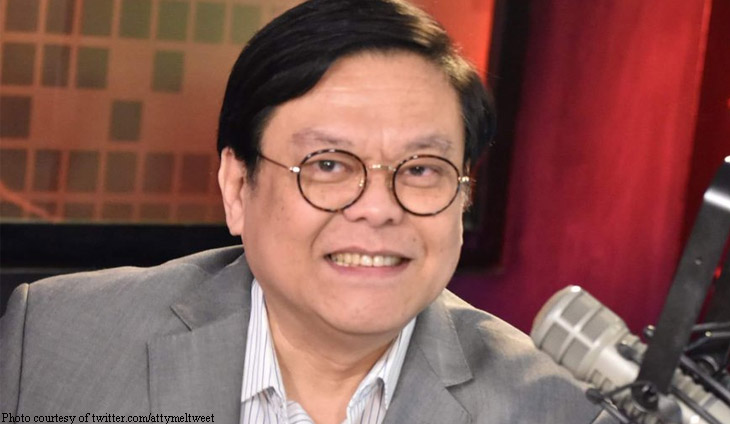 Abogado Mel Sta. Maria wants to give credit where it’s due. The abogado shared that he wants to congratulate Alan Peter Cayetano for an enjoyable SEA... 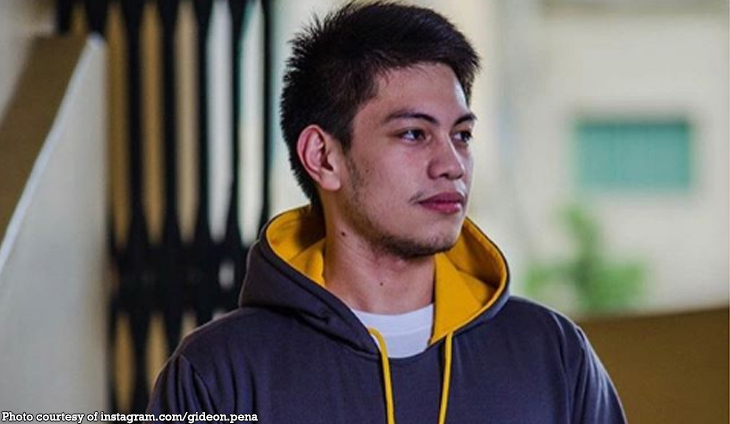 Shortly after the National Disaster Risk Reduction Council (NDRRMC) started sending text alerts as Typhoon “Tisoy” made its landfall on Monday, netizens took to Twitter to express their annoyance... 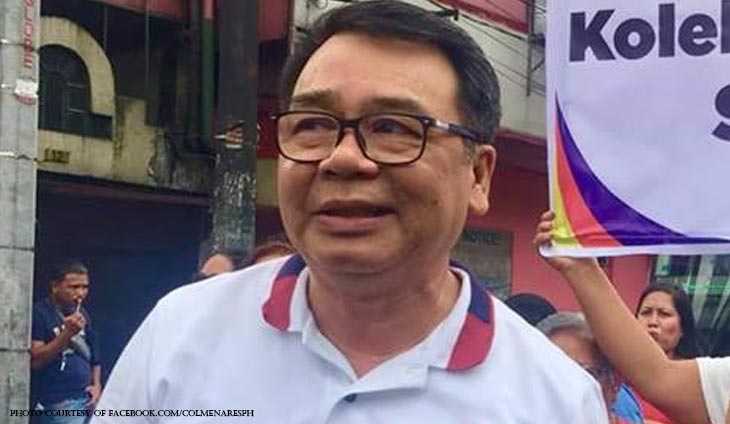 Former Bayan Muna Rep. Neri Colmenares is proud of the Free Mobile Disaster Alerts Law that he authored in...