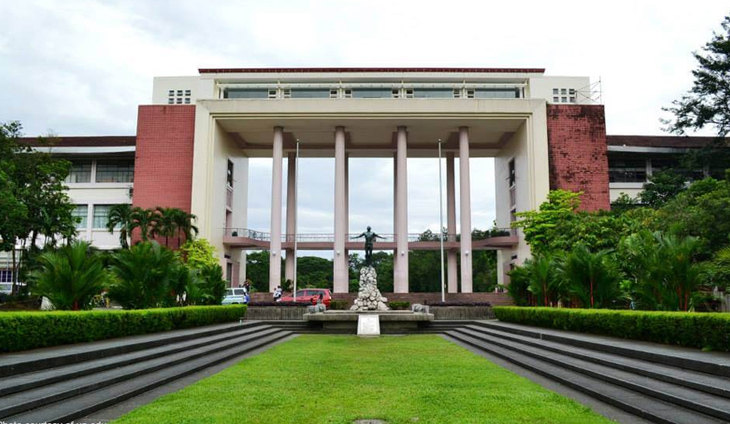 A UP Diliman employee was arrested by armed policemen on Sunday night inside the campus without coordinating with school authorities, the University Student Regent said.

UP employee Jun Nario and a colleague were reportedly arrested by policemen from the Crime Investigation and Detection Group (CIDG) inside Pook Village A on Sunday night. Although a residential area, the barangay resides within UP grounds which for so long has been off limits to soldiers and cops without prior coordination.

The pair were reportedly apprehended for joining an Online Karera without social distancing measures. They were released “when UP lawyers intervened,” the regent said in a statement.

The office added that some state forces wear disguises as street vendors only to” spy and harass members of the community.”

“The harassment and intrusion of CIDG violates the UP-DILG agreement that remains effective to this day,” the UP official said. “This, along with the unilateral abrogation of the UP-DND accord, poses a serious threat to academic freedom and the safety and security of UP constituents.”

BREAKING: Forces of the Crime Investigation and Detection Group (CIDG) intruded Pook Village A last night at 7 PM. They…

Posted by UP Office of the Student Regent on Sunday, February 21, 2021 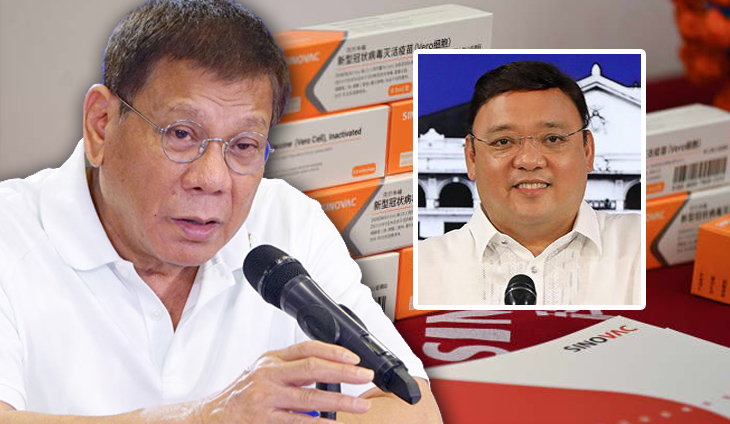