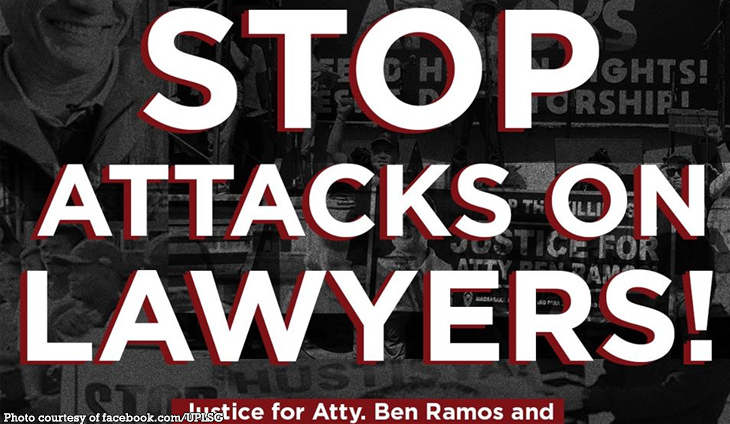 The University of the Philippines Law Student Government condemned the recent attacks on the members of the legal profession. Many abogados and justices were reportedly ambushed in the past year alone including abogado Benjamin Tarug Ramos.

Prior to his death, Ramos represented the Sagay 9 who are sugarcane farmers massacred at Hacienda Nene. The abogado also defended Mabinay 6 who consists of farmers and UP Students.

In the commemoration of his death anniversary, abogado organizations calls to bring back justice into law. They also emphasized the need to stop the targeted attacks against the officers of the court. 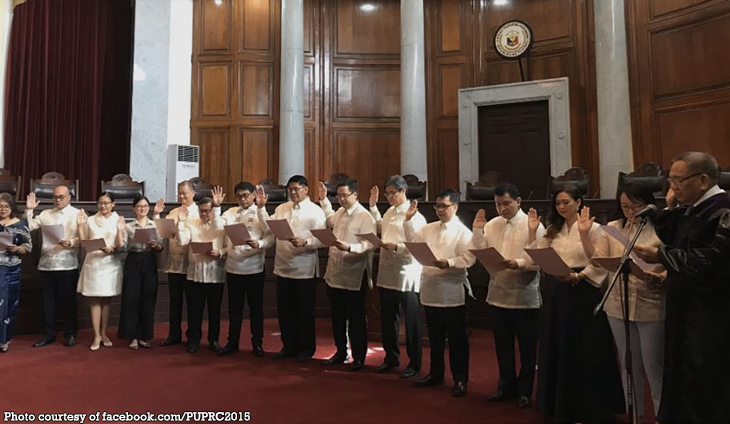 Polytechnic University of the Philippines College of Law Dean Jim Festin is taking on a bigger role. It was recently announced that he is the new secretary general of the Philippine Association of... 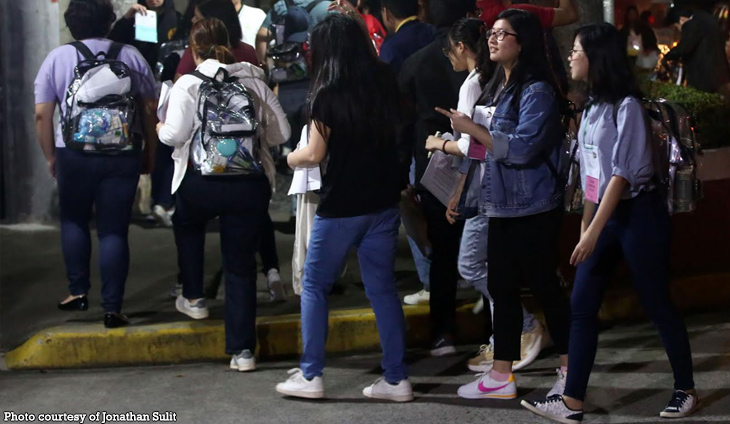 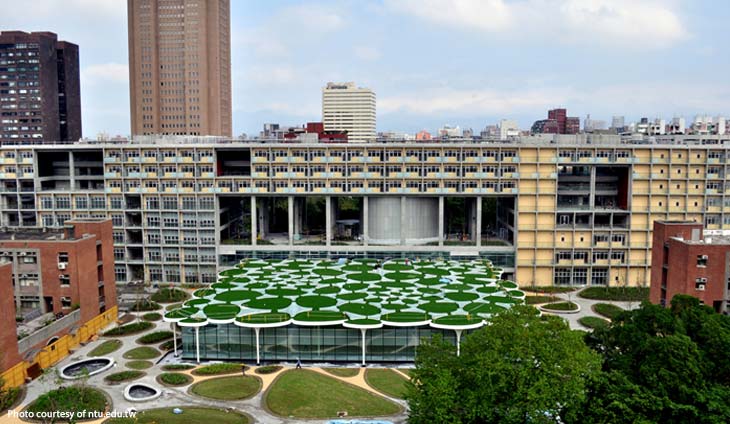 The Mindanao State University College of Law Dean Alizedney Ditucalan will present its most recent research on competition law in Taiwan. The National Taiwan University Vice Dean invited him... 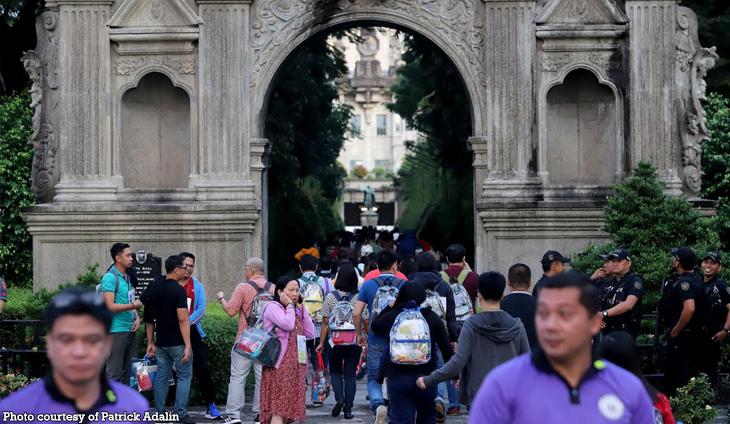 The #BernaBar2019 is well underway. The Office of the Bar Confidant has issued a memorandum on the first Sunday...