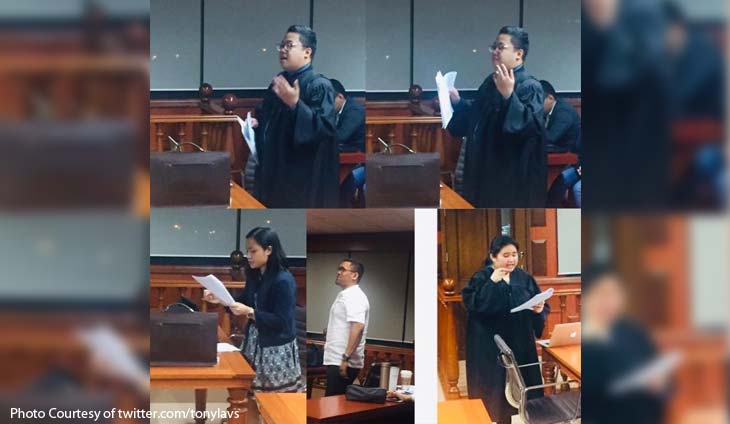 The University of the Philippines College of Law digs deeper on the issue of the proposed dams in the country. The abogado aspirants attended a moot court under the supervision of Professor Tony La Vina who was thoroughly impressed by their performance.

Impressive performance by my UP Law 2 BGC Day administrative law students in our moot course case based on Kaliwa and Chico river dam projects. The student assigned to be the Amicus Curae argues excellently why both projects are bad for the country environmentally & financially. pic.twitter.com/iQf8sVlJnB

La Vina noted that his UP Law BGC day students did an exemplary job in the course case on the dams. The abogado mentioned that the students argued excellently on the matter.

The abogado even praised the Amicus Curae did so well by presenting how it is detrimental to the Philippines both environmentally and financially. 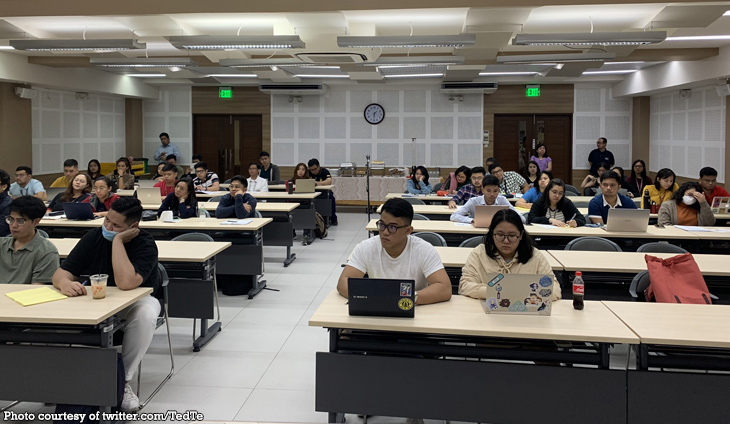 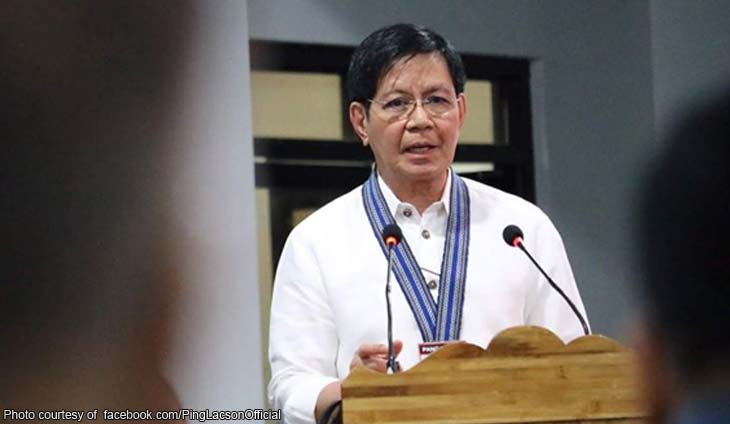 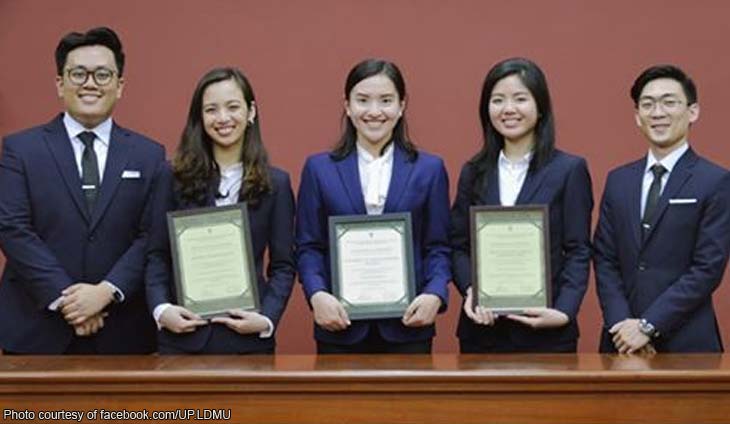 The University of the Philippines College of Law proudly makes it to the championship round of the 24th Stetson International Environmental Moot Court Competition. This is the eighth consecutive year... 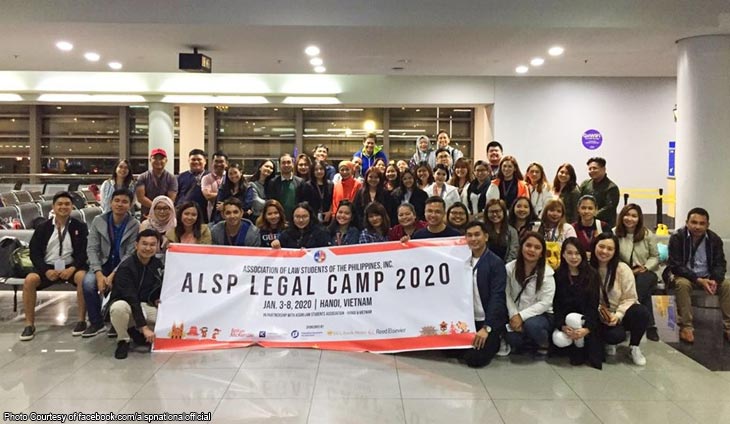 The Association of the Law Students of the Philippines starts the year with a major event. The delegates for the legal camp are now off to...