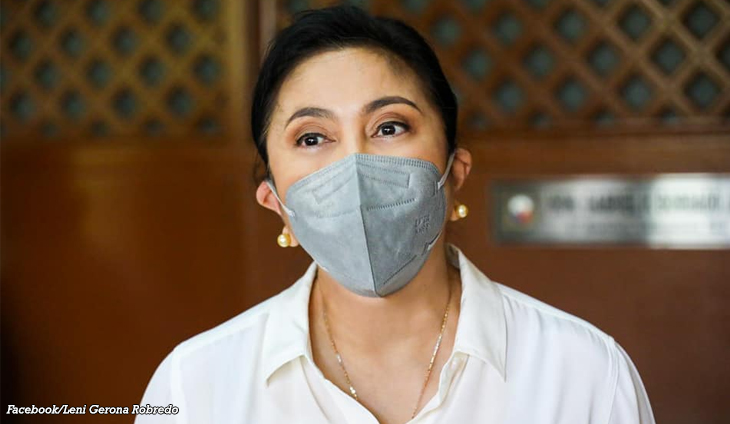 Student leaders from various academic institutions demanded an explanation from 1Sambayan youth convenors after they sprang a surprise of the opposition coalition’s endorsement of Vice President Leni Robredo as their 2022 bet.

In a letter to 1Sambayan youth leaders Renee Louise Co and Rayan Reposar, leaders of the group’s chapters in Ateneo, La Salle, University of Sto. Tomas, and Ortigas demanded a written account of how the selection process came to be and why the group suddenly decided to name the endorsement even when Robredo herself has not expressed its intent to run as president.

The groups said they were apprehensive of the “premature” endorsement.

“The Youth Chapters of 1SAMBAYAN in La Salle, Ateneo, UST, and Ortigas are deeply concerned about this very public pronouncement. We insist on having clarificatory statements from these figureheads as their pronouncement can be misconstrued, especially in the eyes of our members, and the public, as undermining the credibility of the whole coalition especially Vice President Robredo’s nomination that underwent the legitimate processes as laid out by the convenors,” the letter read.

“Until such explanations are provided, may we ask Mx. Roperos and Mr. Manuel to temporarily inhibit their functions related to ISAMBAYAN Youth so as to give the body a chance to first hear their perspectives and contemplate the reasons behind the decision under question,” they added. “It is important now more than ever to maintain our solidarity. We respect and understand that differences in opinion will always arise but we do believe that there are proper avenues to express our divergence especially during this crucial time as we fight against the threats to our democracy and unite behind VP Leni Robredo as the decided presidentiable of 1SAMBAYAN.” 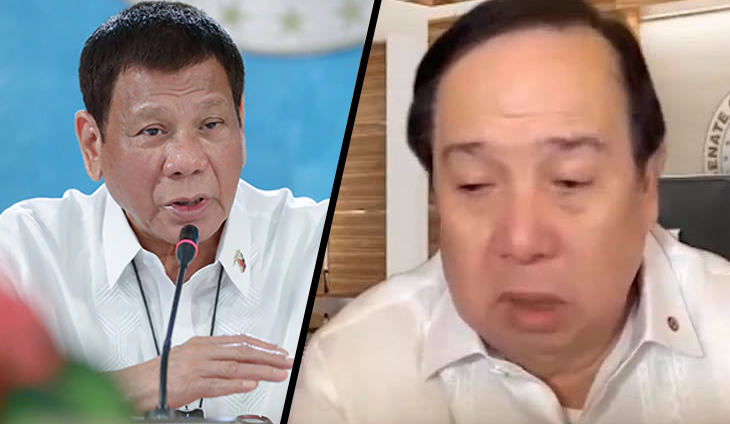 President Rodrigo Duterte has been frothing in the mouth towards the Philippine Red Cross for multiple reasons, but he recently revealed why he's just so... 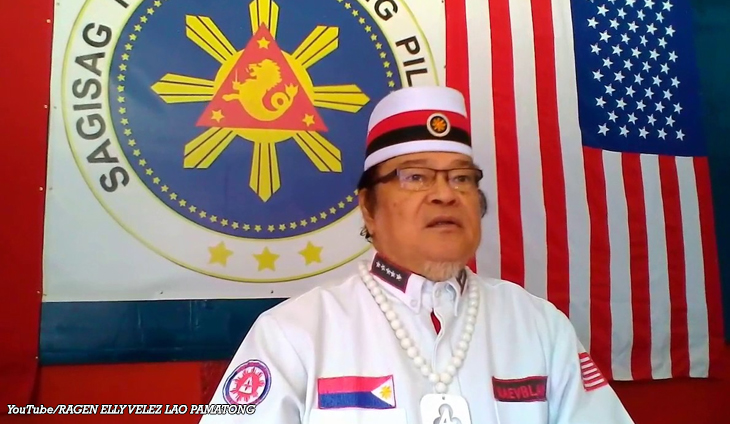 Abogado Elly Pamatong, who has repeatedly tried to run as Philippine president, died recently due to cardiac... 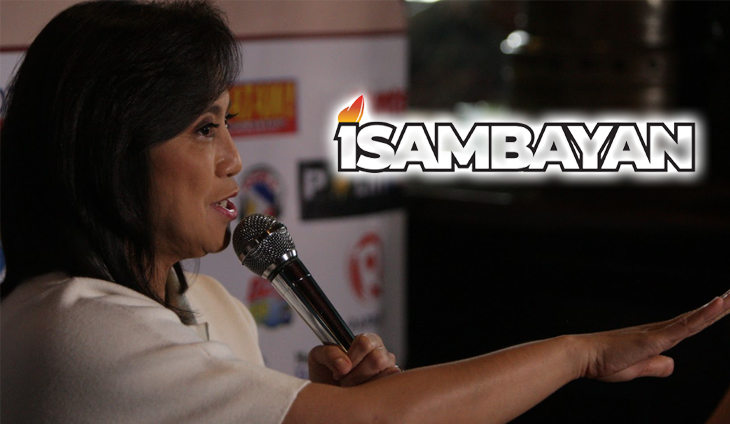 Eight members organizations of the opposition coalition 1Sambayan said the group's leaders may have been trigger-happy in selecting a presidential bet for... 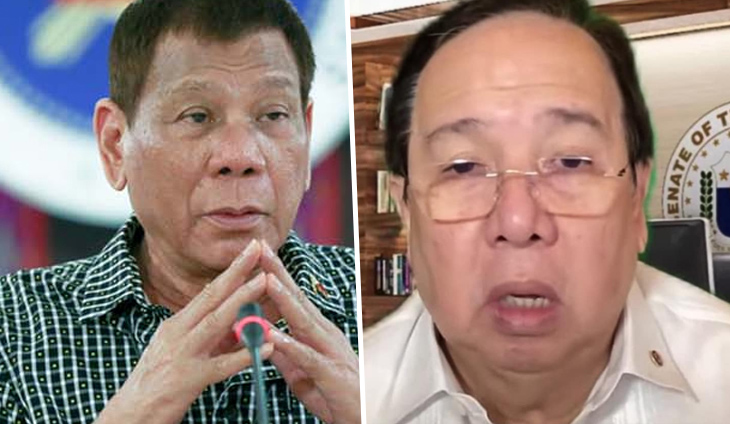 Duterte tells Dick: ‘I will castrate you’

President Rodrigo Duterte whipped out a pun to diss Senator Dick Gordon yet again as he continues the Senate probe on alleged anomalous contracts with Pharmally...