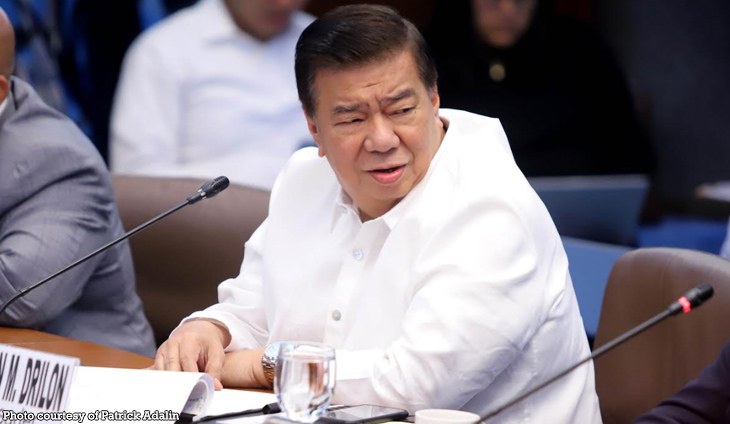 UP Law lecturer Paolo Tamase said that it will be quite a change once Senator Frank Drilon graduates from the Senate next year.

The abogado said that they will lose one more person who has the skill and bona fides skills to ask tough questions.

When Drilon graduates in 2022, the Senate will have one less member with the skill and bona fides to ask questions like this.

I mean, we have other senators who can, but they will only act tough in non-controversial hearings—more posturing than legislative oversight. https://t.co/G39BDCNgvc

Tamase said that most of the senators only know how to act tough in non-controversial hearings. The abogado stated that they are more focused on posturing rather than legislative oversight.