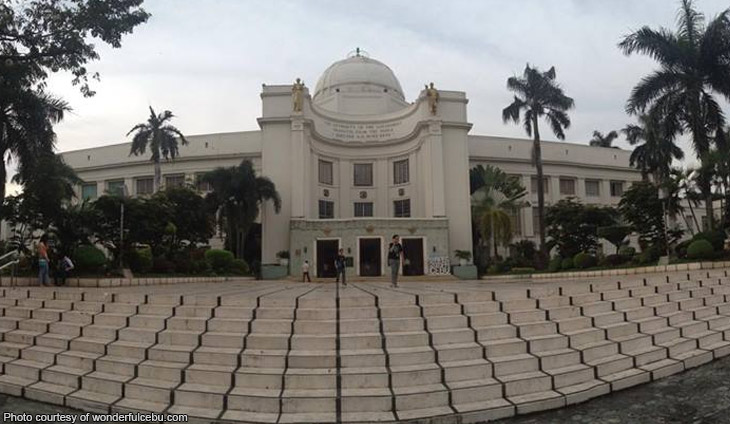 The provincial government of Cebu used P48.55 million in Priority Development Assistance Fund (PDAF) allocations from 2014 to 2017, even after the Supreme Court (SC) struck down the pork barrel fund as unconstitutional.

The Commission on Audit (COA), in its 2017 annual audit report, said the Cebu province should file a motion for clarification before the SC to ascertain if the disbursements were legal.

Otherwise, the COA warned that it would be constrained to issue a notice of disallowance requiring the provincial government officials to return the amounts to the government.

Much of the disbursements pertained to the P46.83-million PDAF proceeds of former 2nd District Rep. Pablo Garcia, which were used from 2014 to 2017.

The other disbursements came from the PDAF allocations of the following legislators:

To recall, the SC in November 2013 declared the PDAF unconstitutional because it allowed legislators to intervene in the use of public funds even after the enactment of the General Appropriations Act.

Provincial Legal Officer Orvi Ortega explained in his legal opinion that the discretion for the use of the PDAF funds now lies with Governor Hilario Davide III and not the legislators.

Since the legislators did not dictate any purpose for the allocations, Ortega argued that “it may be assumed that the said PDAF funds can be used for other legal public purposes” by the governor.

“After all, what is declared as unconstitutional by the Supreme Court is the practice wherein a legislator intervenes, assume or participate in any of the post-enactment stages of the budget execution,” the COA report quoted Ortega’s legal opinion as stating.

Ortega asked the COA to put on hold the issuance of an audit decision or a notice of disallowance because his office would file the motion for clarification for the SC to settle the dispute.