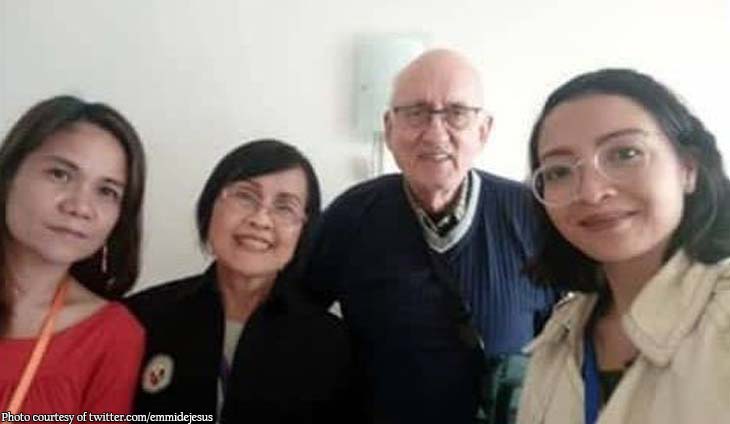 Australian law professor, Gill Boehringer is currently being detained in the Ninoy Aquino International Airport. This is the second foreign human rights advocate to be detained in the country.

With Prof. Gill Boehringer, law professor in Australia and a long-time human rights advocate in the Philippines, who is being held by the Bureau of Immigration at the NAIA Terminal 1 in Pasay City since midnight of August 8, 2018, upon his arrival from Sydney, Australia pic.twitter.com/VATkKMtg48

According to reports, Boehringer has been a long-time human rights advocate in the Philippines. The abogado is being held by the Bureau of Immigration in the aiport’s Terminal 1.

Officials were quick to detain him as soon as he arrived midnight of August 8, 2018. The abogado flew in from his home country, Sydney, Australia. 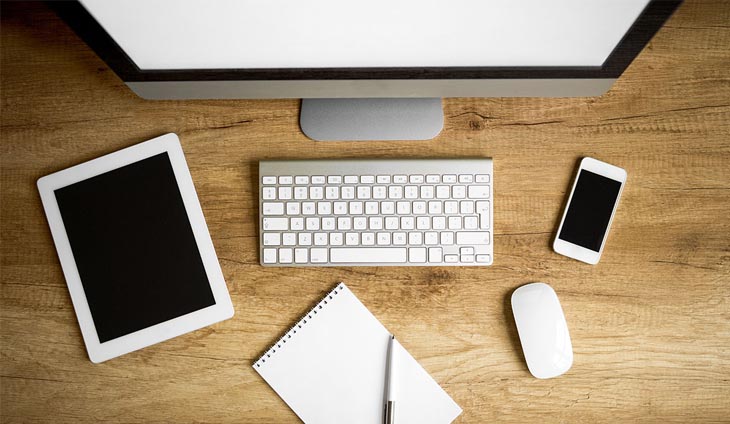 Law colleges and institutes are setting up for the opening of classes... 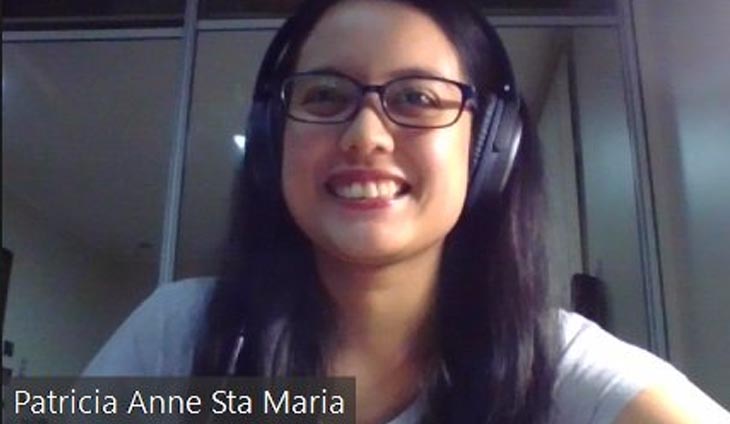 Abogado Patricia Sta. Maria revealed that she is done grading for Constitution Law. The abogado, however, noted that she is not spared from reading the most ridiculous... 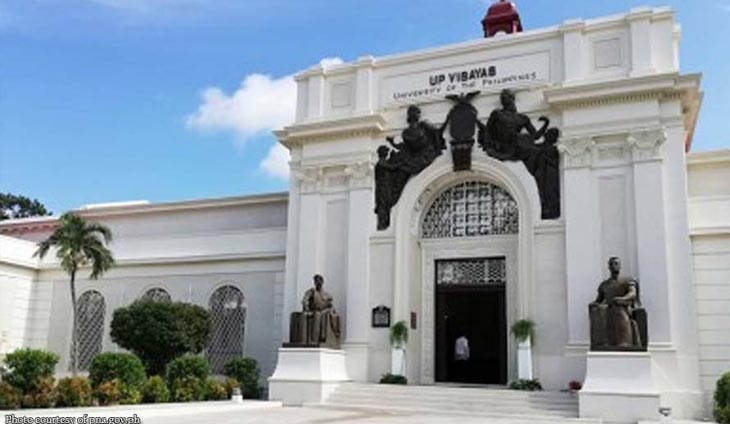 Some victims of sexual abuse and violence have come forward amid the most recent case of exposed messages of UP Visayas frat... 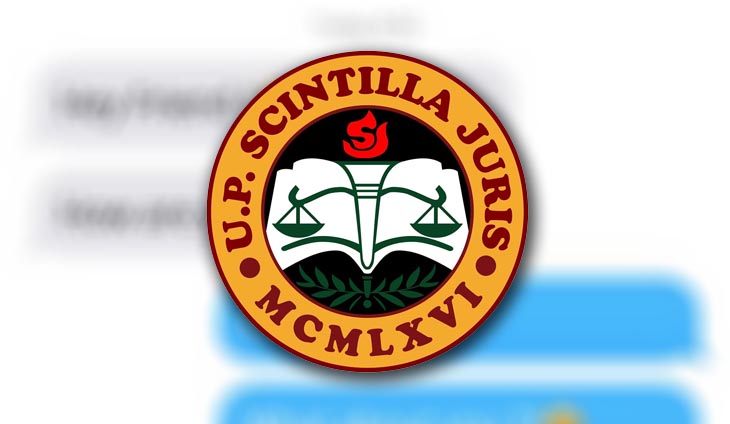 The UP Scintilla Juris Fraternity Visayas Chapter finds itself in a crisis. A Twitter user named Manyaks of UPV shared screenshots of chat messages where they preyed on women and...