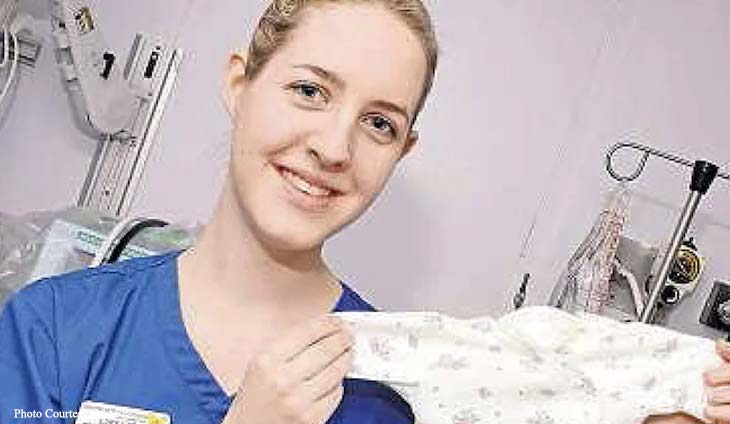 A British nurse pleaded not guilty on Monday to the murder of eight babies and the attempted killing of 10 more while working on a hospital unit for newborns.

Lucy Letby, 31, answered “not guilty” to each of the charges as she appeared by video link at Manchester Crown Court in northwest England.

It took four minutes for the murder charges concerning five boys and three girls and the attempted murder of five boys and five girls to be read out in court.

The defendant, from Hereford in western England, is alleged to have carried out the killings over a 12-month period between June 2015 and June 2016.

All of the alleged murders and attempted murders relate to children less than a year old who were receiving care at the neonatal unit in the Countess of Chester Hospital in northwest England.

Restrictions prohibit the reporting of the identities of the surviving and deceased children as well as their parents.

Letby wore a dark blue top with her hair in a pony tail as she appeared virtually from prison in Peterborough in eastern England where she is being held on remand.

After entering her pleas, she sat in silence during the 30-minute administrative hearing.

The presiding judge, James Goss, remanded Letby in custody and set a date of October 4, 2022, for the trial, which will also be held in Manchester.

A pre-trial hearing will be held in January. 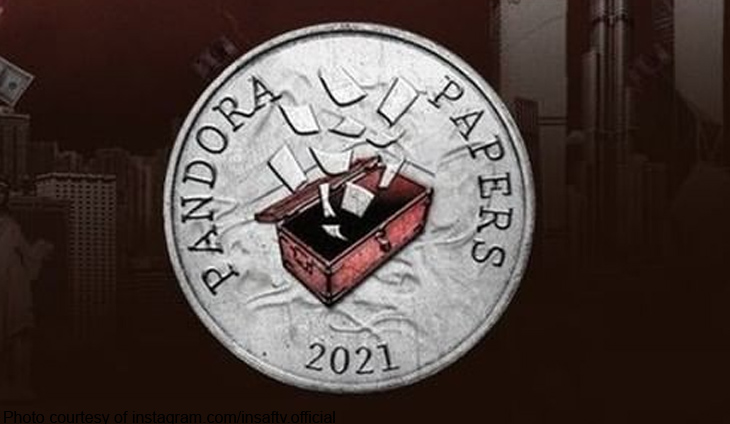 A prestigious Panamanian law firm was named in the so-called "Pandora Papers" as implicated in the creation of offshore shell companies meant to hide money in tax havens for more than 160 politicians... 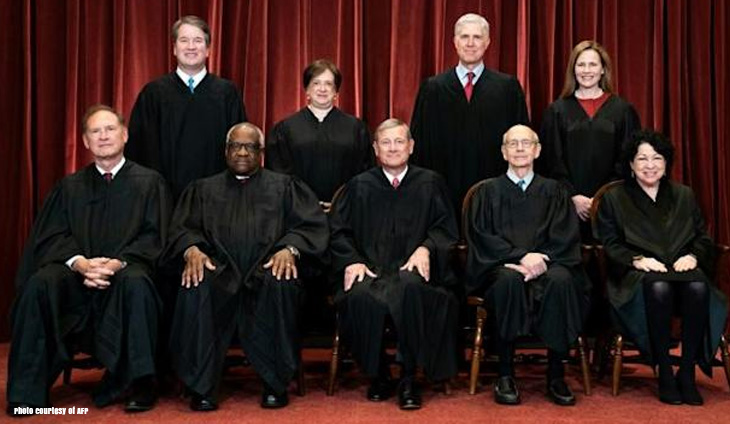 US Supreme Court returns, with explosive cases to decide on

Abortion, gun rights, religious freedoms and potentially race: the US Supreme Court begins a new term Monday with blockbuster cases on its docket that could spotlight the influence of conservative... 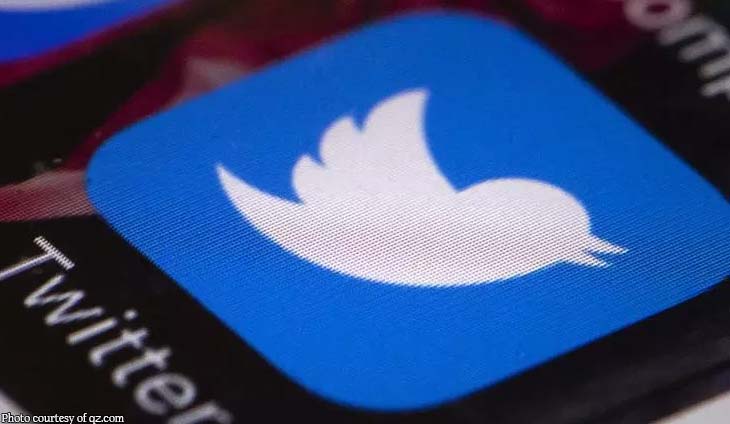 Twitter has appealed a French court decision that ordered it to give activists full access to all of its relevant documents on efforts to fight hate speech, lawyers and a judicial source said on... 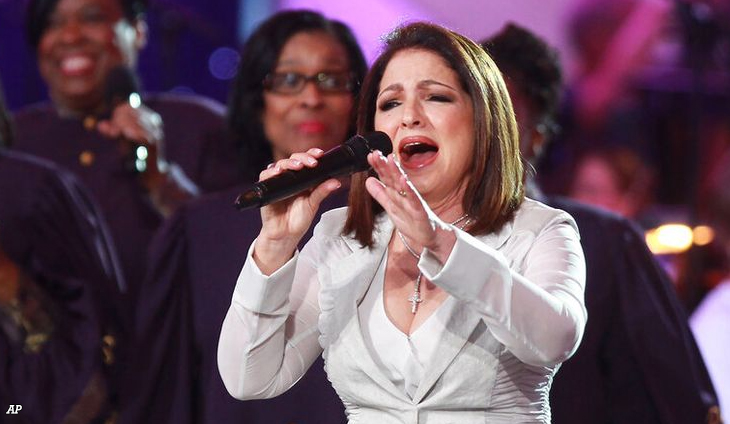 Gloria Estefan reveals she was sexually abused at age nine

Grammy-winning pop star Gloria Estefan revealed Thursday that she was sexually abused by a relative when she was nine years...