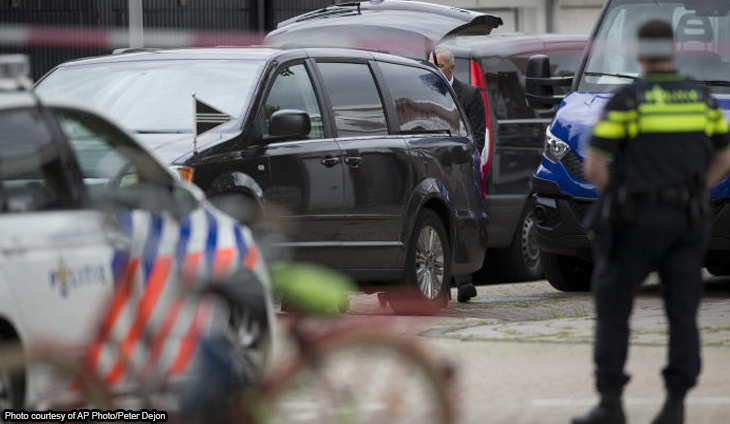 Two get 30 years for ‘brutal’ killing of lawyer

Dutch judges Monday sentenced two men to 30 years behind bars for gunning down a defence lawyer in a murder that sparked fears of increasing drug-related violence in the Netherlands.

Derk Wiersum was a lawyer for the main witness in a trial against the country’s biggest drug baron when the 44-year-old father of two was shot dead in front of his Amsterdam home in September 2019, in a killing that shocked the country.

On Monday, two men were convicted of having killed him for money in what the judges called a “brutal deed devoid of respect for life.”

Named only as Moreno B., 33 and Giermo B., 37, by the court and the Dutch media, the two men killed Wiersum “purely for money and thereby caused his wife, children, parents and others immeasurable harm,” the Amsterdam Regional Court’s judges said.

“The fact that it was a murder-for-hire gives this an extra dimension,” they added in a statement.

Judges did not name those behind the killing, but at the time of his death, Wiersum was the lawyer for the state’s chief witness in a high-profile case against Ridouan Taghi, once described as the Netherland’s most-wanted drugs baron.

The Moroccan-born Taghi and 16 other men are currently on trial for a series of assassinations in recent years, with Taghi’s organisation painted by prosecutors as a “well-oiled killing machine.”

The killings are linked to the booming trade in cocaine in the Netherlands, with Dutch media linking Taghi to an international cocaine cartel run out of Dubai.

Taghi was arrested there in December 2019 and extradited to the Netherlands.

At the time, the Netherlands’ best-known crime reporter Pieter R. de Vries — who became famous for his stories on the kidnapping of beer mogul Freddy Heineken in 1983 — called Wiersum’s murder “unprecedented” in the country.

In a cruel twist of irony, De Vries died in similar circumstances in July this year, after he too was gunned down in broad daylight in Amsterdam, as he was leaving a TV studio after an interview.

De Vries at the time of his death acted as Nabil B.’s confidant and advisor in the case against Taghi.

Two men are expected to go on trial later this month for De Vries’ murder.

Amsterdam has been long known for its tolerant attitude to marijuana, but a report in 2019 said the Dutch capital now had a major problem with drugs — particularly cocaine.

Commissioned by the Amsterdam city council, the report said “drug-orientated organised crime… exerts a significant influence on our city.” 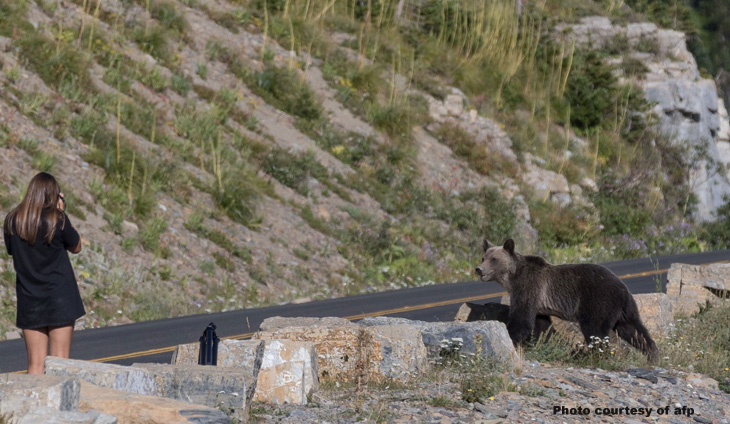 For the grrrram: US woman jailed for too-close bear photo

A US woman who got up close and personal with a grizzly bear so she could take a photo has been jailed for four... 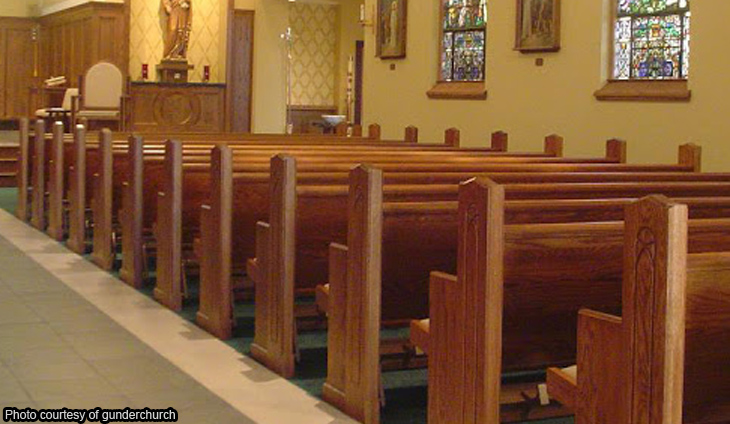 A row broke out on Thursday in France between the government and a leader of the Catholic church over whether confessions of child abuse made to priests should be reported to the... 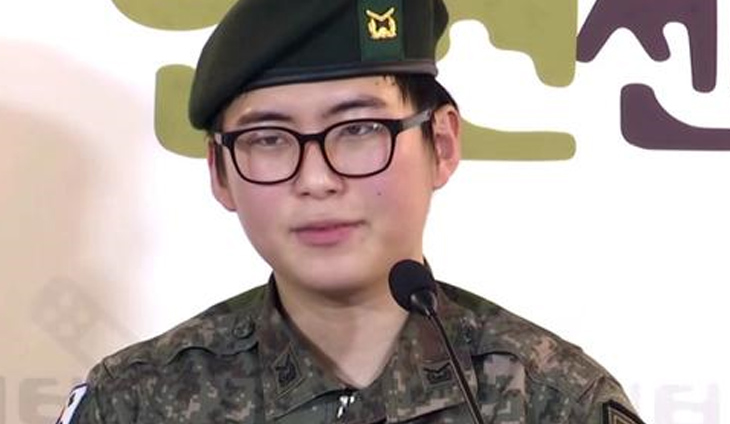 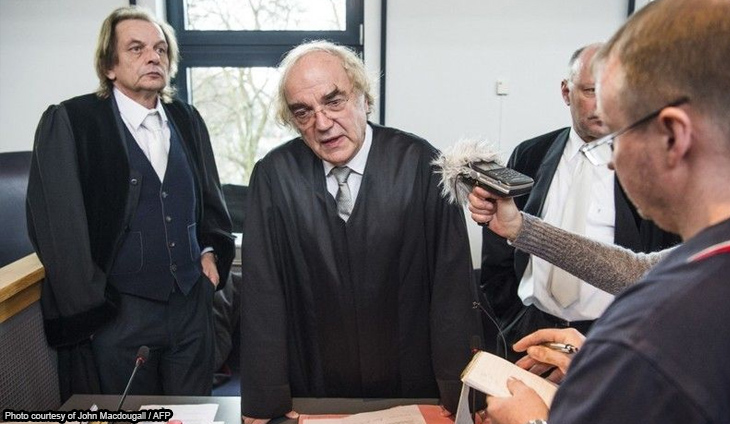