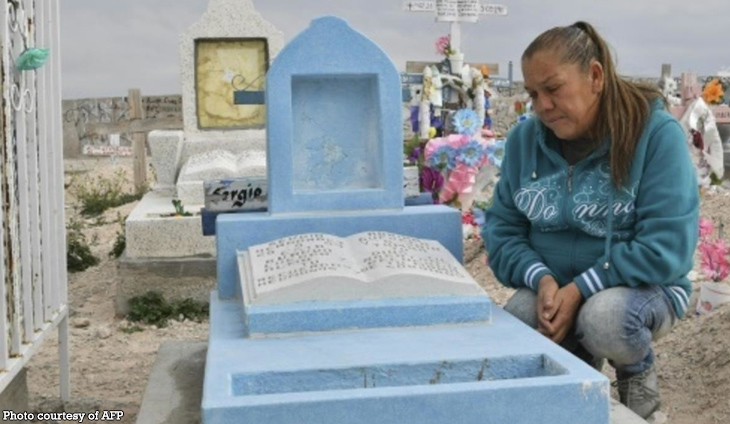 The US Supreme Court on Tuesday denied a Mexican family the right to sue an American border patrol agent who killed their teenage son in a cross-border shooting nearly a decade ago, confirming his immunity from prosecution.

The court’s conservative majority prevailed over its liberal justices in a 5-4 decision with sensitive diplomatic ramifications.

The case stems from the killing June 7, 2010 of Sergio Hernandez, a 15-year-old shot dead while with three friends inside Mexico, near the border line between Ciudad Juarez and El Paso, Texas.

According to his family, the boys amused themselves by running and touching the border fence line.

Jesus Mesa, a US border patrol agent, opened fire on the boys from the US side of the border, hitting Hernandez, who died 59 feet (18 meters) inside Mexico.

Mesa was granted immunity from prosecution in the United States on jurisdictional grounds that US law could not be applied in the case of a Mexican who died in Mexico.

The case reached the Supreme Court for the first time in 2017, brought by the boy’s parents with the backing of the Mexican government.

But the court declined to take it up at that time, sending the case to an appeals court in New Orleans.

That court confirmed the border guard’s immunity from prosecution. However, its decision was contradicted by another court ruling in a similar case, thereby forcing the Supreme Court to take up the issue.

President Donald Trump’s administration, which has taken a hard line on immigration, asked the Supreme Court to guarantee the border guard’s immunity, arguing that to do otherwise could compromise an important national security function.

It argued that these types of cases should be resolved diplomatically, noting that “Congress has been notably hesitant to create claims based on allegedly tortious conduct abroad.”

“Congress’s decision not to provide a judicial remedy does not compel us to step into its shoes,” it asserted.

“Neither US foreign policy nor national security is in fact endangered by the litigation,” she wrote, adding that “Hernandez’s location at the precise moment the bullet landed should not matter one whit.”

“The gravity of this ruling could not be clearer given the Trump administration’s militarized rhetoric and policies targeting people at the border,” said the ACLU’s Lee Gelernt, who argued the cross-border shooting case.

“Border agents should not have immunity to fatally shoot Mexican teenagers on the other side of the border fence. The Constitution does not stop at the border.” 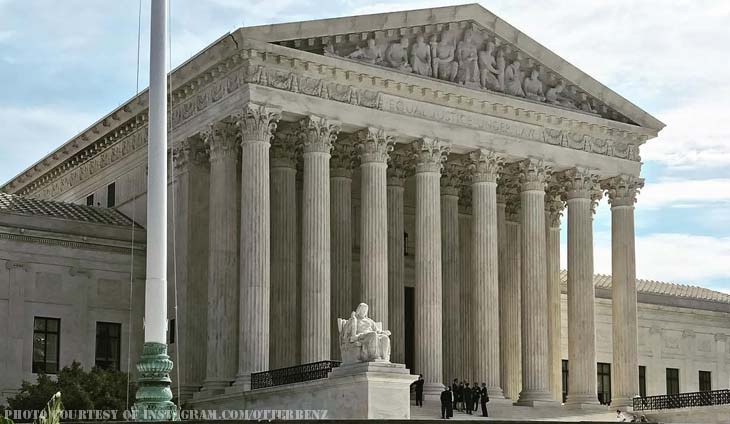 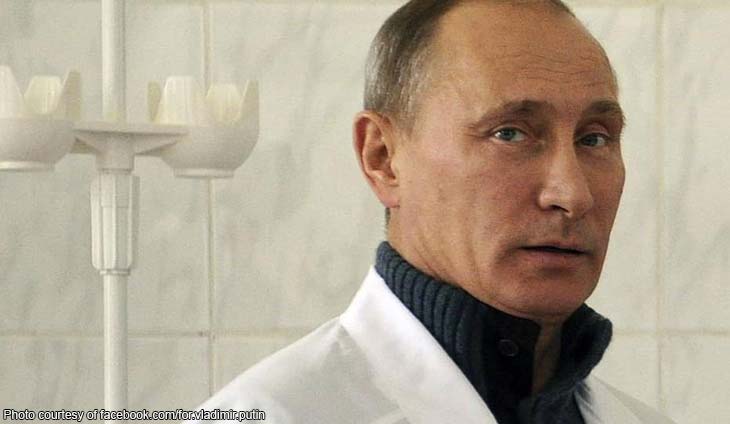 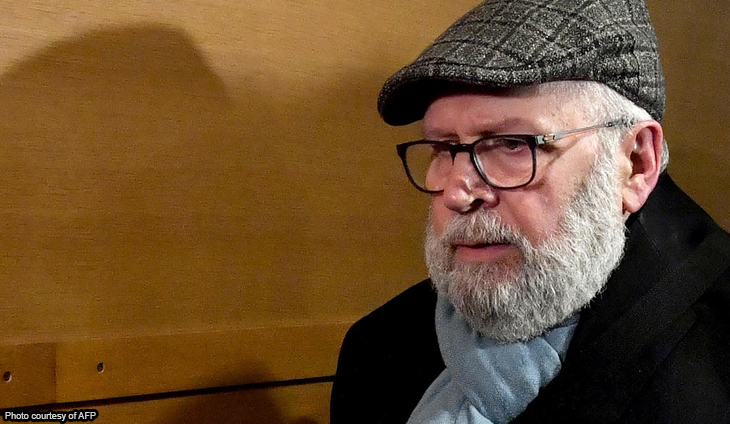