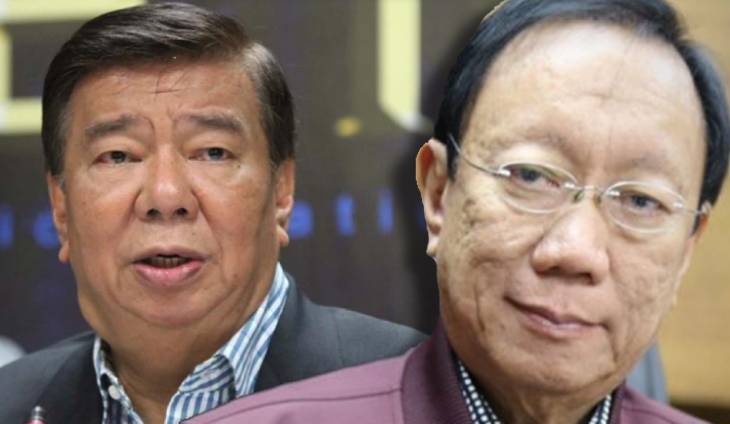 A day after proclaiming himself as “government’s top lawyer”, Solicitor General Jose Calida was put in his place by Senate Minority Leader Frank Drilon regarding the ABS-CBN franchise issue.

Drilon said the Office of the Solicitor General (OSG) cannot threaten to sue for graft the National Telecommunications Commission if it granted ABS-CBN Corp. a provisional authority to operate after its franchise expired on May 4, 2020.

“The OSG should be reminded of its mandate under the law. Under the Revised Administrative Code, the OSG shall act as lawyer of government agencies including the NTC. There is a conflict of interest there when the lawyer threatens to sue its client. It is NTC and not OSG that is granted regulatory functions under the law,” said Drilon.

“This is not the first time that NTC will be issuing a temporary and conditional permit to operate. It has been done in the past and has been recognized in the 2003 case being cited by Calida. The Court never barred the NTC from issuing temporary permits to operate. It merely said that the broadcaster cannot completely do away with the requirement to apply for a franchise, as provided under the law,” Drilon added.

Drilon also said Calida has no choice but to follow the stand of Justice Secretary Menardo on the ABS-CBN issue unde the law.

A day after Calida threatened to sue NTC, Guevarra reiterated his position to allow ABS-CBN to continue operating while the bills for the renewal of its franchise remained pending with Congress.

“The grant of a franchise is a sovereign power granted in Congress. Congress already wrote to the NTC. What power does the Solicitor General have to contradict the body that acts as the repository of the sovereign power? The OSG cannot say that an act of the legislative or an agency of the executive branch is illegal. That is for the Courts to decide,” said Drilon. 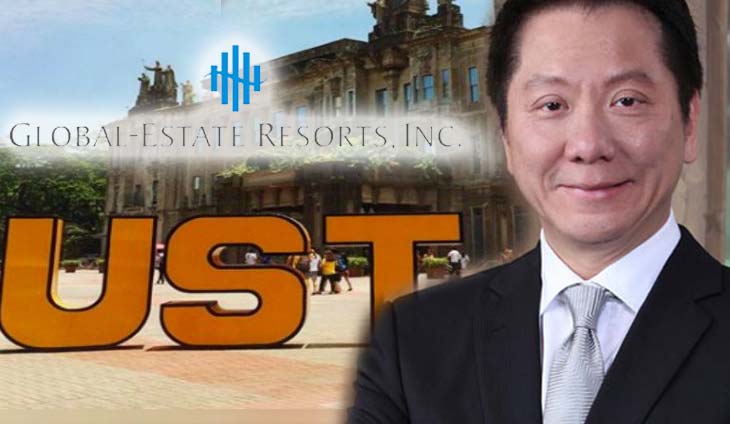 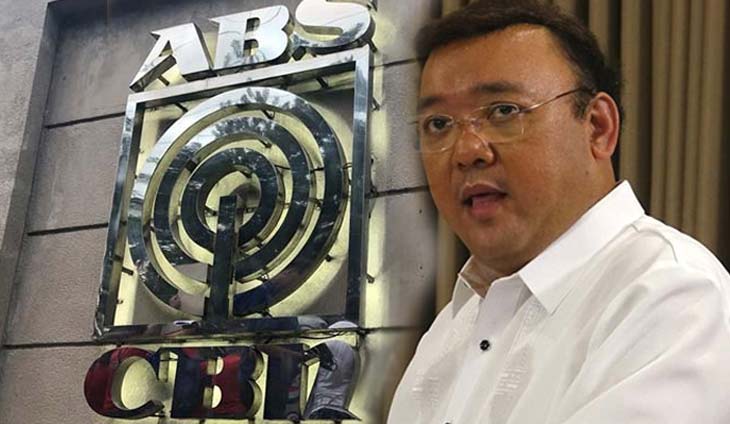 Harry Roque on ABS-CBN provisional authority: ‘ We leave it to NTC to decide’

Presidential spokesperson Harry Roque said that Malacañang was leaving it to the National Telecommunications Commission to decide whether to give television giant ABS-CBN a provisional authority to... 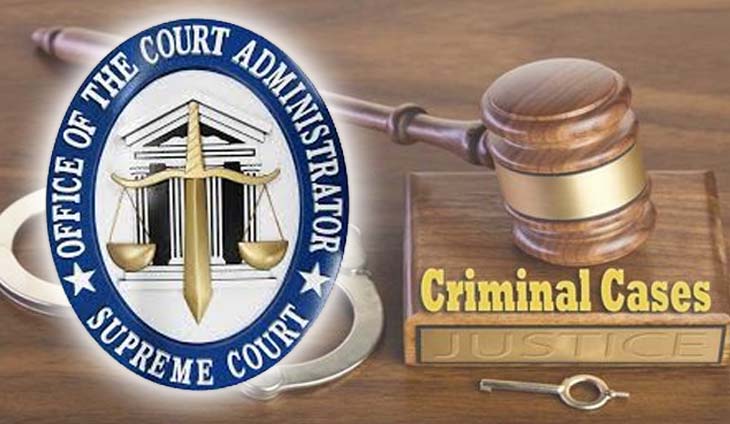 The Office of the Court Administraror came up with a new circular for the implementation of the pilot-testing of videoconferencing in criminal cases....

Justice Secretary Menardo Guevarra on on Monday reiterated that broadcast companies can continue to operate while bills for renewal of their franchise remain pending in Congress....