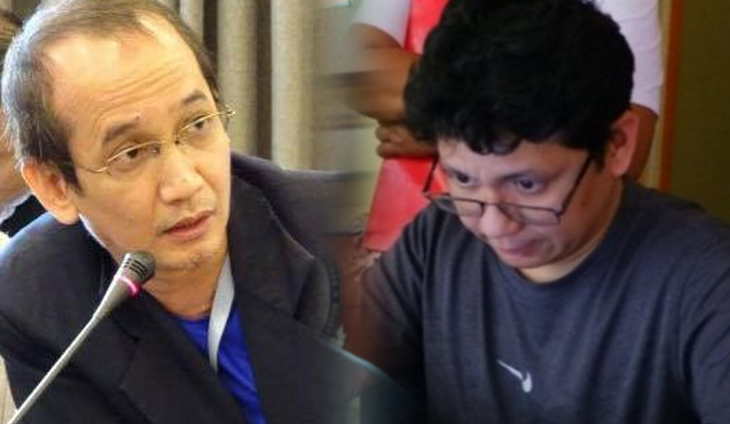 ‘Too evil:’ NUPL condemns stabbing of lawyer in Iloilo

The head of the National Union of the People’s Lawyers condemned the ambush on Atty. Angelo Karlo “AK” Guillen in Iloilo City on Wednesday night, seeing it as yet another attempt to silence human rights defenders.

Guillen survived the stabbing on his head and shoulder and is currently confined in the hospital.

“This is way too much, too many, too brazen, too evil,” NUPL President Edre Olalia said in a statement.

Guillen, who is NUPL’s assistant vice president for the Visayas, has stood up as counsel for activists arrested during police raids in Bacolod City in October 2019 and for the Tumandoks arrested in Panay in December. He is also a helping their team defend their request for the Supreme Court to strike down the anti-terrorism law as unconstitutional.

“He is our co-counsel in our Petition vs the ATA. He is one of the best and the brightest, among the boldest and youngest.Hold tight, AK. Show these cowards what a fighter you are,” Olalia added.