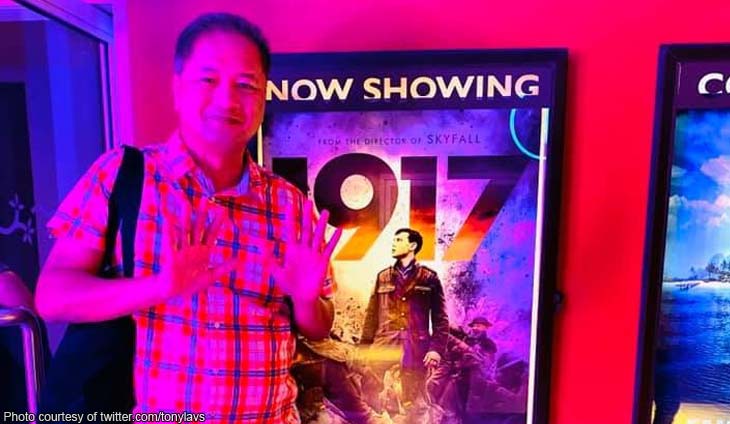 Abogado Tony La Viña is joining the Parasite hype. The abogado mentioned this after he watched the war film, 1917.

1917 is a good movie, riveting yet predictable as all war movies are. Parasite is a thousand times better! pic.twitter.com/Vuz1jaCNOs

La Viña said that he would rather people watch Parasite. The abogado said that while 1917 was intense, it was predictable like most films in this genre. 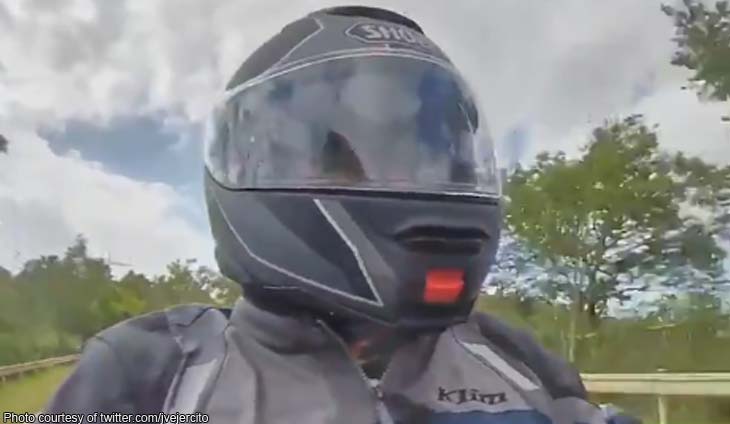 Foreign Affairs Secretary Teddy Boy Locsin chimes in on JV Ejercito’s ride to Quezon. The abogado believes that the senator is wearing the best Coronavirus... 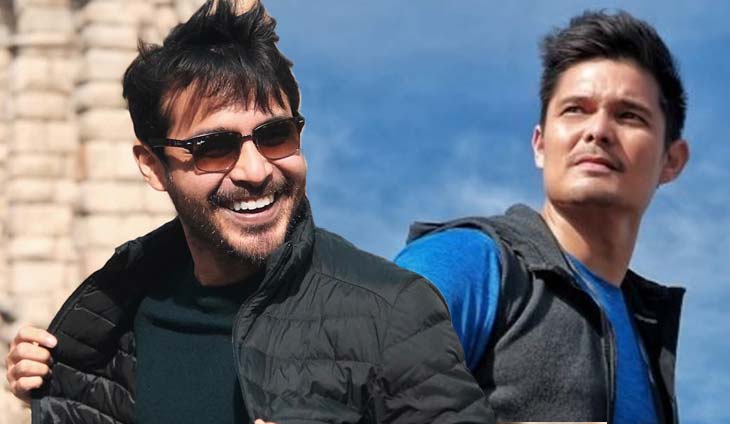 Abogado Julz Esquivias believes we need more Atom Araullo and Dingdong Dantes in government. The abogado mentioned that they have a better understanding than most... 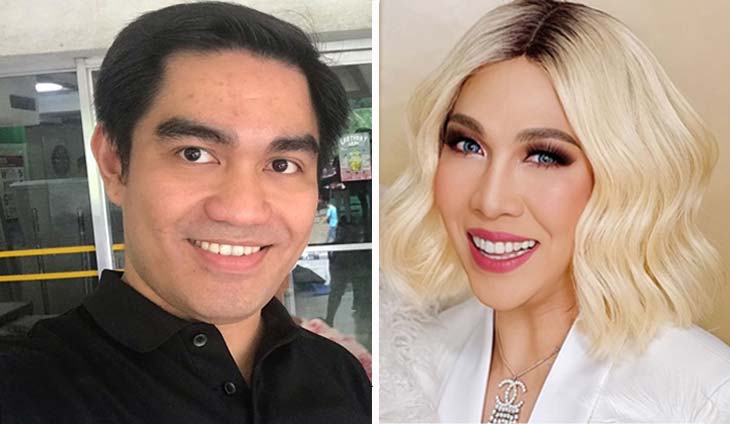 Jesus Falcis to Vice Ganda: Now you know how it feels!

Abogado Jesus Falcis calls out Vice Ganda after he tries to fight off trolls. The abogado said that he can now relate more since his interests are being... 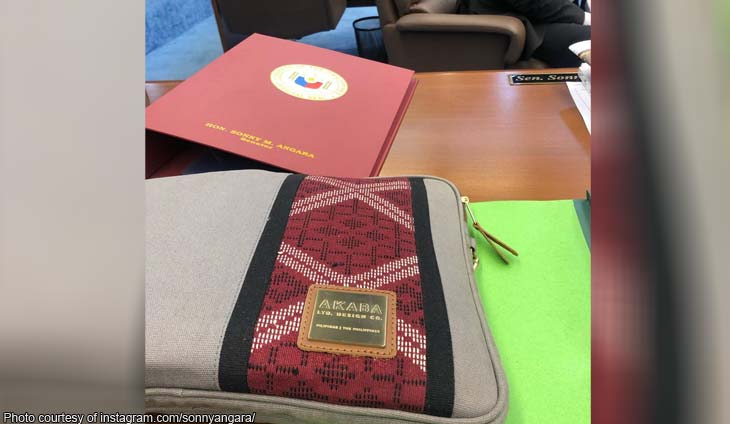 Senator Sonny Angara loved this locally-made folio. The abogado shared a photo of his favorite item yet from...