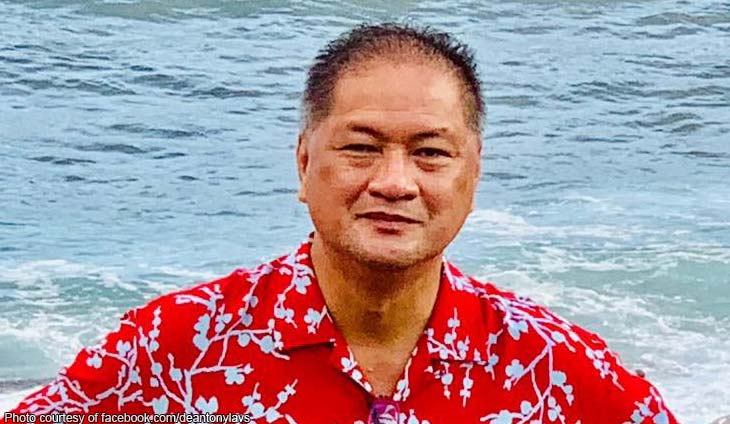 Aboagdo Tony La Viña mentioned that Solicitor General Calida made a mistake. The abogado reacted to the quo warranto he recently filed against ABS-CBN.

Interviewed for this. Headline quote comes from me. https://t.co/AR3NmbaTNH

La Viña reshared an article and pointed out that it actually came from him. The abogado was quoted in the article saying that he believes the case will be dismissed immediately. 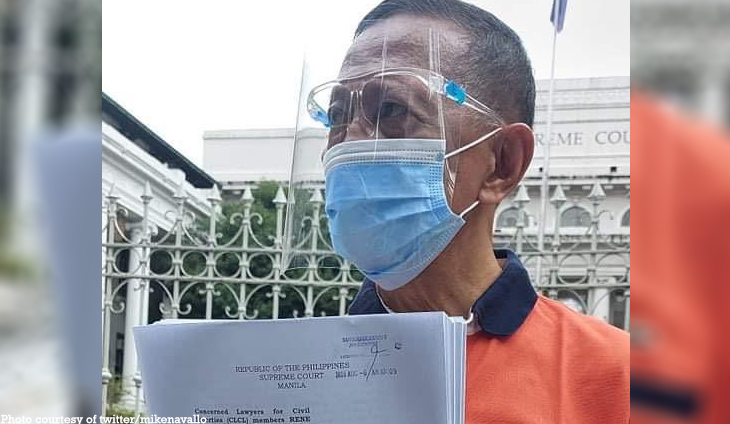 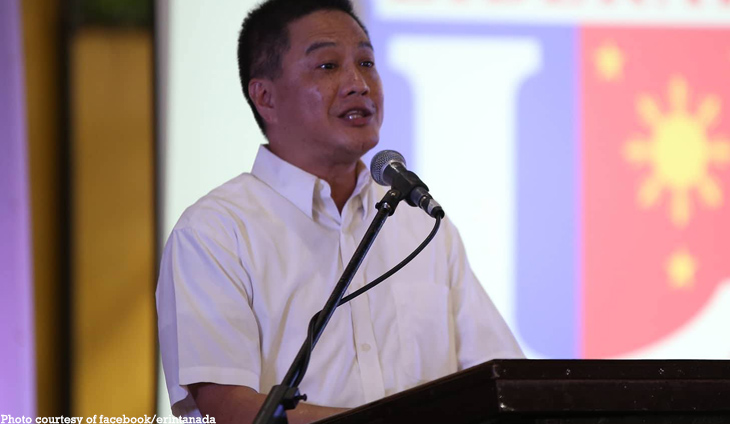 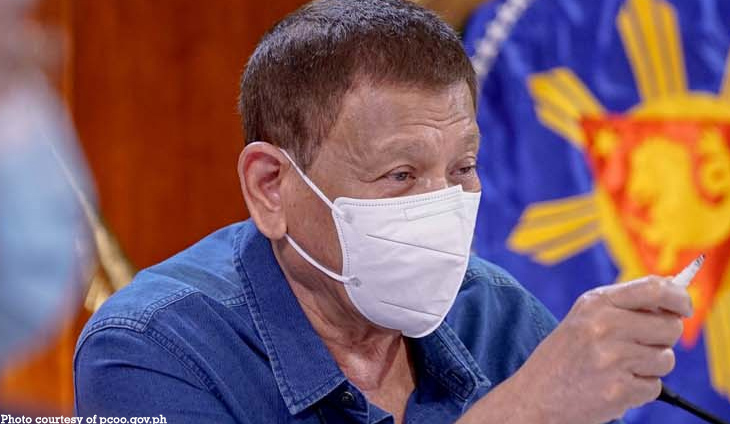 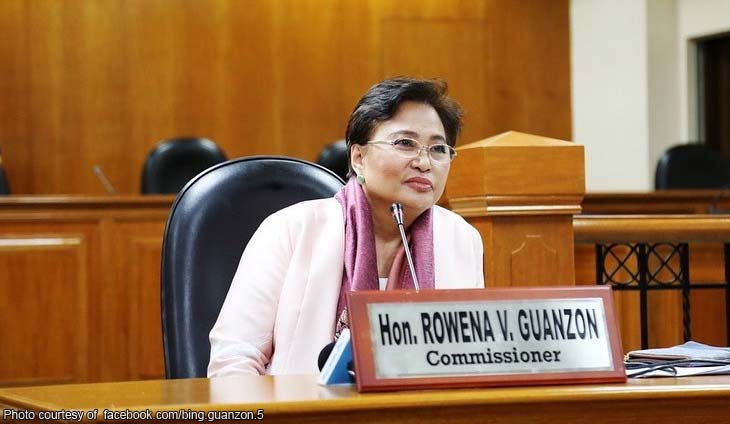