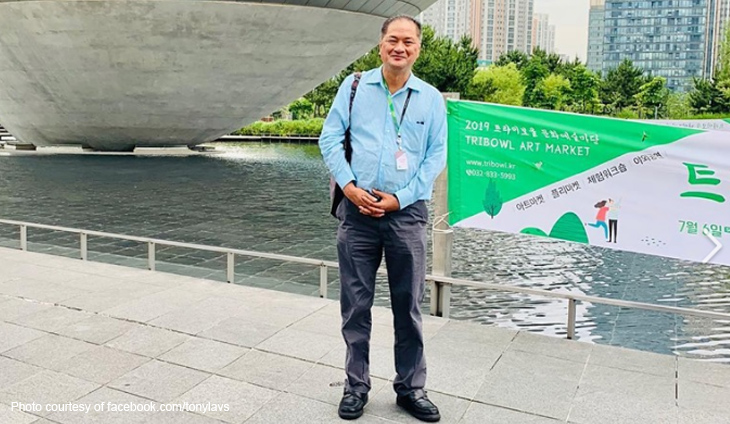 Tony La Vina: BGC could have been like Songdo!

Abogado Tony La Vina shares a few memories from his trip to Songdo, South Korea. The abogado has nothing but good words about the city’s beautiful construction and urban planning.

Once again. in front of the Tribow building. This is my fourth trip to Songdo, the reclaimed area of Incheon, South Korea. It’s really a nice city for walking and cycling. BGC was supposed to be like this. One hopes Clark will equal or even be better than this. pic.twitter.com/zTW6LGw0du

La Vina noted that the reclaimed land near Incheon could have been the role model of Bonifacio Global City. The abogado said that it’s a really nice city for walking and cycling.

The abogado seemed displeased that BGC failed to imitate its masterful planning. However, he keeps his hopes up for Clark as it becomes a next wave city. 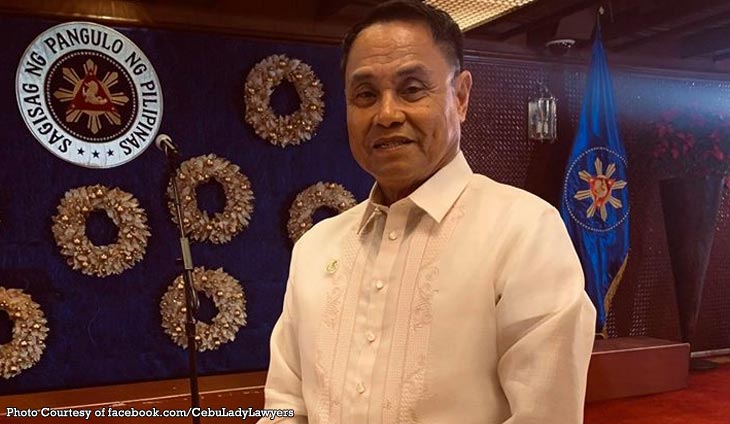 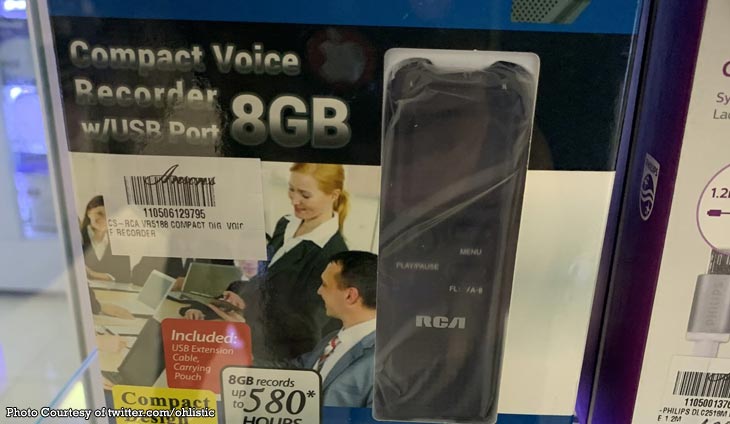 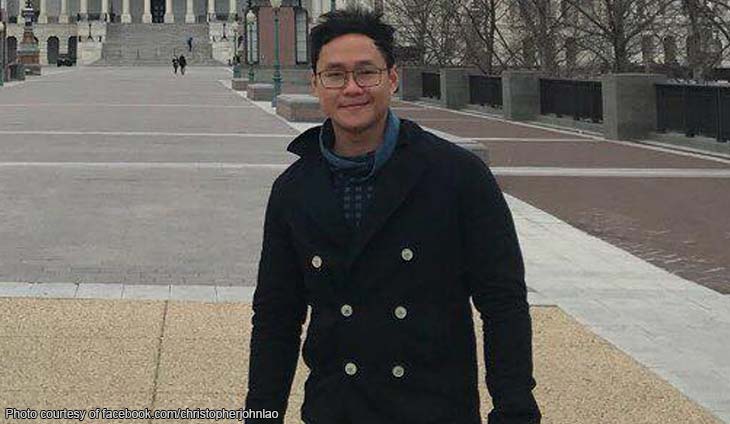 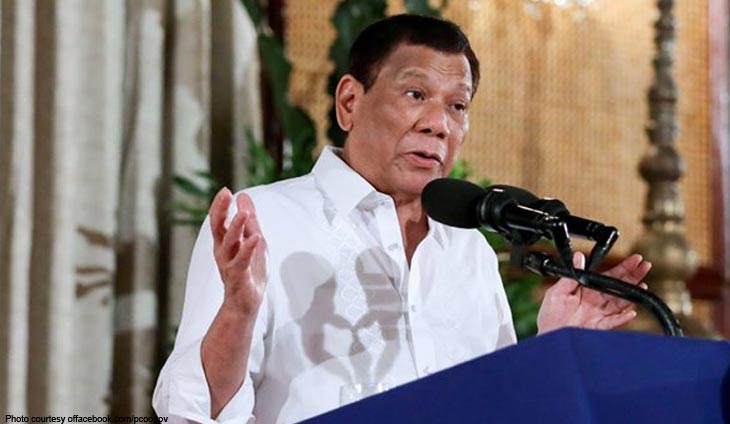