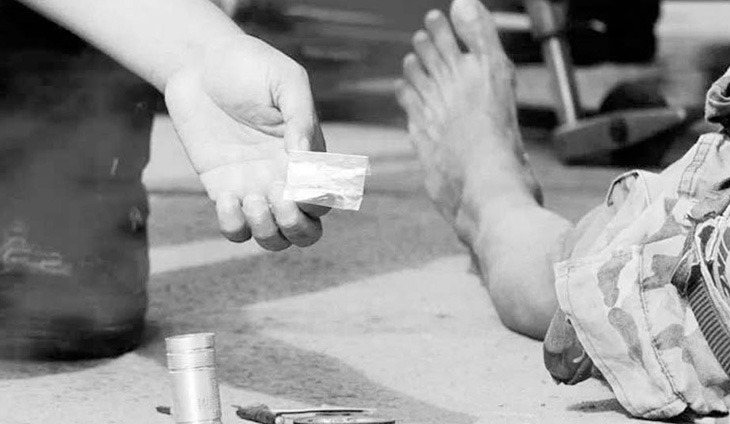 In a 20-page document, the DOJ on Wednesday released an information table naming several incidents of cops involved in fatal arrest attempts who simply got slaps on the wrists despite shooting people dead.

A common theme in multiple incidents investigated by the Philippine National Police Internal Affairs Service was cops’ claims that the suspects fired a gun at operatives so they shot back to defend themselves. In most cases, however, there were either no detailed eyewitness accounts about how the events transpired. Forensic evidence also proved otherwise.

“It was also noted that the suspect sustained three gunshot wounds. According to IAS, excessive force appeared to have been used by the police operatives. Paraffin test showed that both hands of the suspect were negative for gunpowder nitrates,” the IAS said, explaining the circumstances that led to the killing of 17-year-old Nave Perry Alcantara in Tuguegarao in August 2018.

One of the cops on site only received a 60-day suspension while administrative charges were dropped against his fellow operatives.

Other cops were just demoted or suspended for a couple of months despite having blood on their hands.

Policemen who shot Adan Abarkis in Biñan, Laguna also in 2018 were meted with a 60-day suspension despite medico-legal findings that the suspect died from being shot at “close range” on his head and chest.