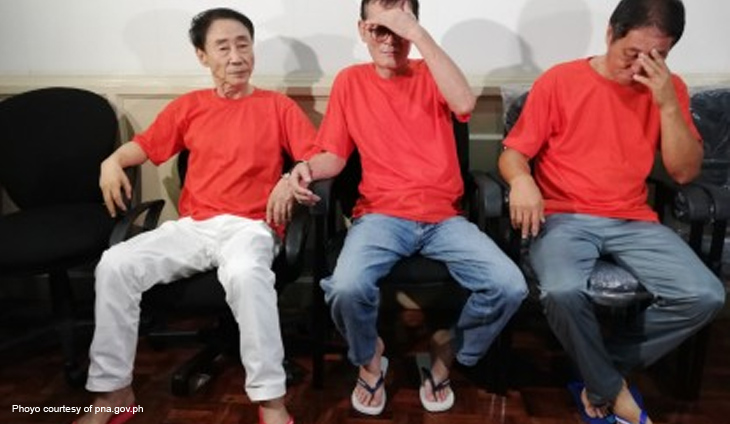 The suspects were arrested during entrapment operation last Tuesday in Bacoor, Cavite with P500,000 worth of cigarettes.

They were charged with violation of the Customs Modernization and Tariff Act before the Department of Justice.